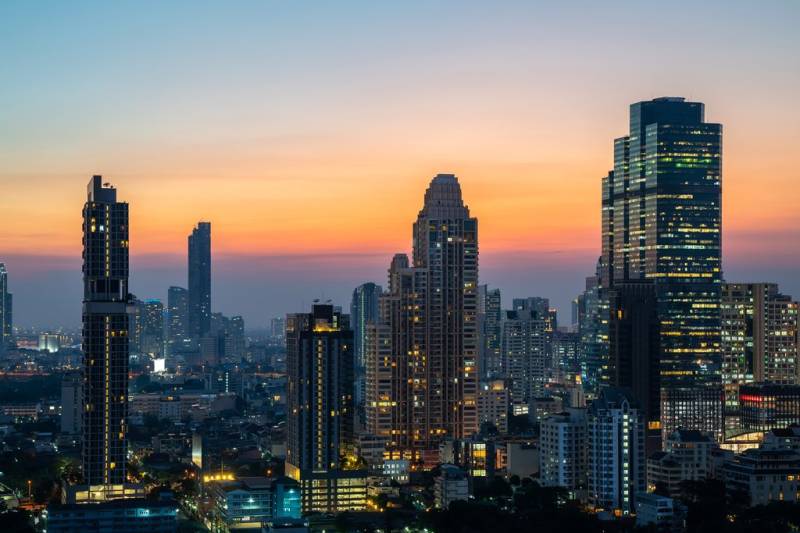 BANGKOK - Famed tourist hub Thailand plans to start charging a tourist fee from June this year, it has emerged.

Thailand's tourism minister, Phiphat Ratchakitprakarn has said that the funds raised through tourists will go towards helping visitors who meet accidents and for developing tourist destinations.

At present, the authorities are planning to charge 300 baht (£7.39) from the tourists starting from June but the final decision in this regard rests with cabinet. The fee will be a one-off collected from air travellers after they arrive in the country.

“Fee collection for tourists arriving by land requires further study, such as determining if the fee amount should be less than 300 baht because the average length of stay for these visitors is only one to two nights,” Mr Phiphat had confirmed last year.

The minister has now confirmed that fees won’t be collected from foreigners with work permits and border passes. The proposal to tax tourists was first pitched last year, but it was withdrawn by Thailand’s Ministry of Tourism and Sports.

Currently, many countries charge tourists including Barcelona and Venice. Globally, Bhutan’s tourist tax is the highest. The tax was increased by 300 per cent when the country reopened its borders in September 2022 and now stands at around $200 (£167).

List of top global destinations for 2023 revealed; here are the must-visit countries