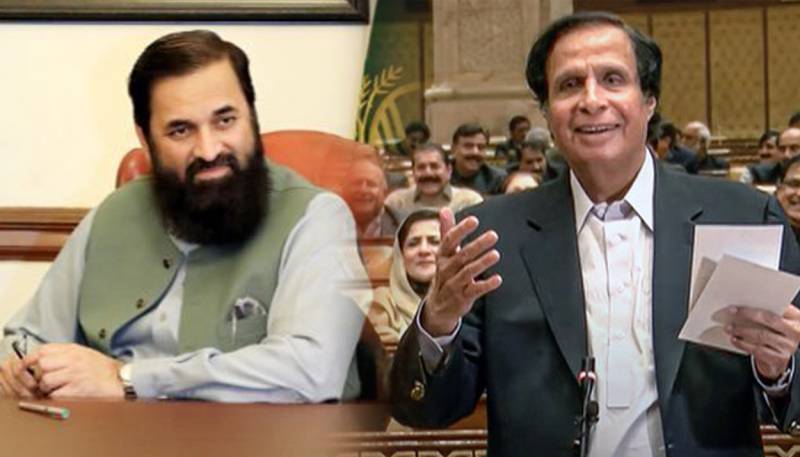 LAHORE – Punjab Governor Balighur Rehman on Thursday withdrew his order to de-notify Chief Minister Pervaiz Elahi as the latter managed to secure the vote of confidence after late-night drama.

A counsel of Balighur Rehman apprised the Lahore High Court about the de-notification order as a five-judge bench heard a petition filed by Punjab Chief Minister challenging Balighur Rehman’s authority.

The court was informed that the Punjab Governor has withdrawn his notification to de-notify Elahi who secured the confidence of 186 members.

During today’s hearing, the LHC bench inquired whether the Punjab governor was satisfied with the vote of confidence.

Justice Shaikh of LHC remarked that the floor test has been completed. Does this means that the matter has been resolved now, he inquired. The hearing was later adjourned.

Pakistan in shock as death toll from Peshawar mosque bombing rises to ...