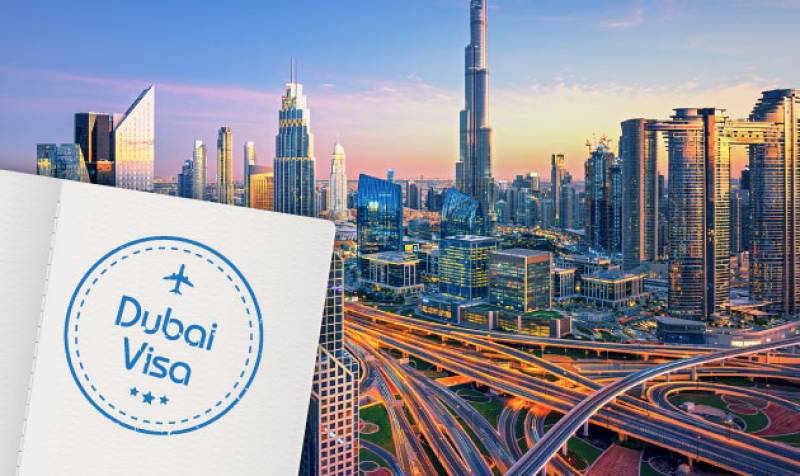 DUBAI - In a bid to facilitate visa applicants, video conferencing service has been provided to residents in Dubai for enquiring about missing documents and completing visa applications.

Lieutenant-General Mohammed Al Marri, director-general of GDRFA-Dubai, expressed that residents will be able to enquire about the status of their applications and to complete all paperwork and information needed through video conferencing, removing the need for physical visit.

Lt-Gen Al Marri elaborated that people would be able to avail the service after having first applied for the visa. He clarified that the service cannot be used for enquiries, which need to be made through call centres.

A media report said the video conference service is in the case of any delay in the service or to submit missing documents.

The service started this Wednesday but at the moment, confusion prevails over the category of visas for which the service has been provided. The video conferencing will eventually be offered for 24-hours to ensure that the physical visits to service centres are reduced.

GDRFA also highlighted the progress made in the context of customer services last year, including merging five services into one, studying 60 customer experiences, and conducting periodic customer satisfaction surveys.

The authority also announced that it has issued 80,000 Golden visas to skilled professionals, entrepreneurs and investors, which was an increase of 69 per cent over the previous year.

Travelers can now have stop-over transit visa of Saudi Arabia; here are the details