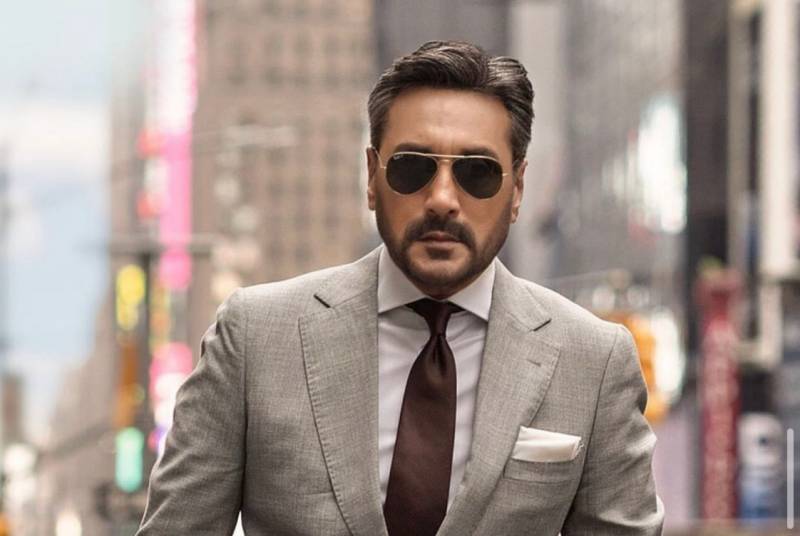 Stars receive criticism for their lifestyle choices, especially celebrities who face major backlash due to their vocal opinions and musical videos. This time around, superstar Adnan Siddiqui is at the receiving end of moral policing.

However, the Meray Paas Tum Hou actor made sure to give a befitting reply to the hater who left a prodding remark on his flute-playing video.

'A transcendent experience playing it on flute. İstanbul İstanbul Olalı by Turkish musician Hüsnü Şenlendirici originally composed on clarinet. Music, truly, cuts across the confines of language, nationalities, race, borders.' he wrote while sharing a video of himself playing the flute.

Jumping to the Yeh Dil Mera actor's defense, the netizens had quite a lot to say about the fans/trolls who whine and nag about celebrities' personal life. Here are some of the comments. 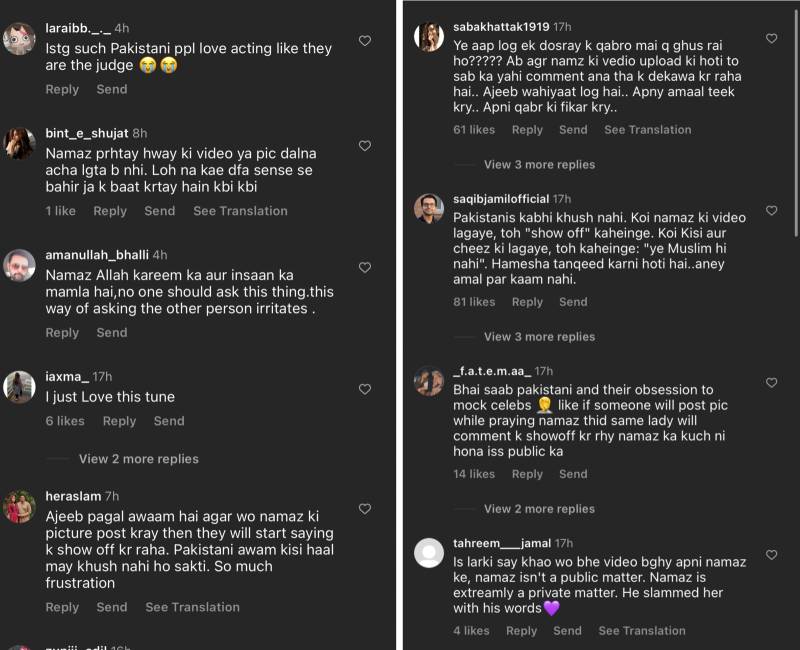