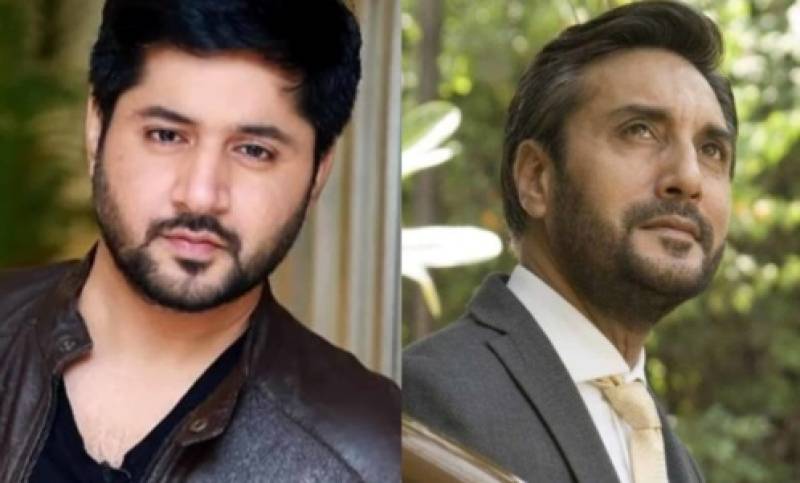 Meray Paas Tum Ho star Adnan Siddiqui glided into the shoes of a producer as he revealed the first look of his production venture Dum Mastam.

Featuring Imran Ashraf and Amar Khan in leading roles, the upcoming film is directed by maestro Ehteshamuddin and penned by Amar Khan.

This time around, the Ranjha Ranjha Kardi star and the Yeh Dil Mera star met up at a recent party and hinted at the release of their upcoming film 'Dum Mastam'.

On the work front, Imran was highly lauded for his spectacular performance in Wajahat Rauf’s Raqs-e-Bismil and Amar's recent drama serial Baddua has been loved by the fans.

Pakistan and Turkey have jointly announced the production of a historical drama series on the rule of Sultan Salahuddin ...