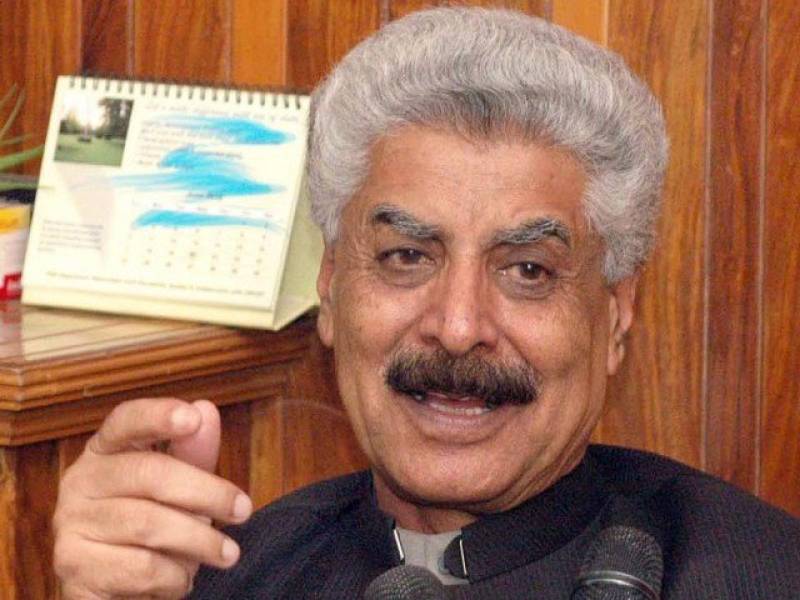 ISLAMABAD - Federal Minister for States and Frontier Regions Lt-General (R) Abdul Qadir Baloch, in an interview with state TV, reiterated the country's commitment to the honorable repatriation of Afghan refugees living on its sould.

During the interview, he said that over three million Afghan refugees had been living in Pakistan for the past many decades and burdening the national economy. Now it is time to send them back, he added.

He said that the United Nations Office of the High Commissioner for Refugees was providing assistance to only 1.5 million registered refugees of the total three million.

The minister said that during the Hamid Karzai government in Afghanistan, no sincere effort was made for the repatriation of refugees from Pakistan.

He added, however, that the current Afghan President Ashraf Ghani had shown some interest in this regard.

The minister urged the international community to acknowledge Pakistan's services to Afghan refugees and sought their help in ensuring the respectful repatriation of refugees.

Responding to a question about the China-Pakistan Economic Corridor's western route, the minister said the Pakistan Army had ensured foolproof security wherever development work was underway.

Commenting on the repatriation of IDPs in Pakistan's tribal areas, he said some 2.5 millions Internally Displaced Persons had been sent back to their native areas and the remaining would also be sent back soon.