US prepares to retake Mosul in Iraq 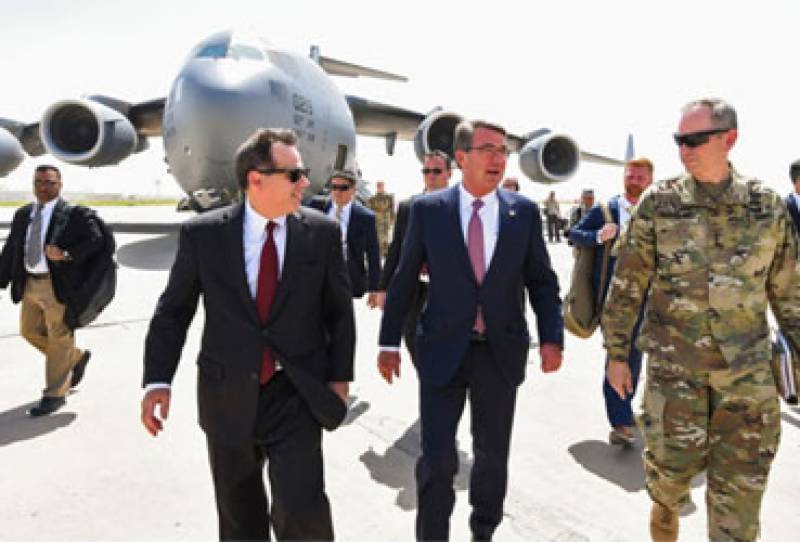 BAGHDAD - US Secretary of State Ashton Carter announced yesterday that Washington would send an additional 560 troops to Iraq to participate in a mission to recapture Mosul from the Islamic State militant group.

During an unannounced visit to Iraq, he said that most of the troops were engineers, logistics personnel and other technicians. He said they would be tasked with rebuilding the Qayara air base located in the south of Mosul.

"With these additional U.S. forces I'm describing today, we'll bring unique capability to the campaign and provide critical support to the Iraqi forces at a key moment in the fight," he went on to say.

Talking to reporters before his arrival in Baghdad, Carter termed capture of Qayara airbase as a key strategic victory.

Earlier, Iraqi Prime Minister Haider al-Abadi had pledged to retake Mosul from the Islamic State by the end of the year.