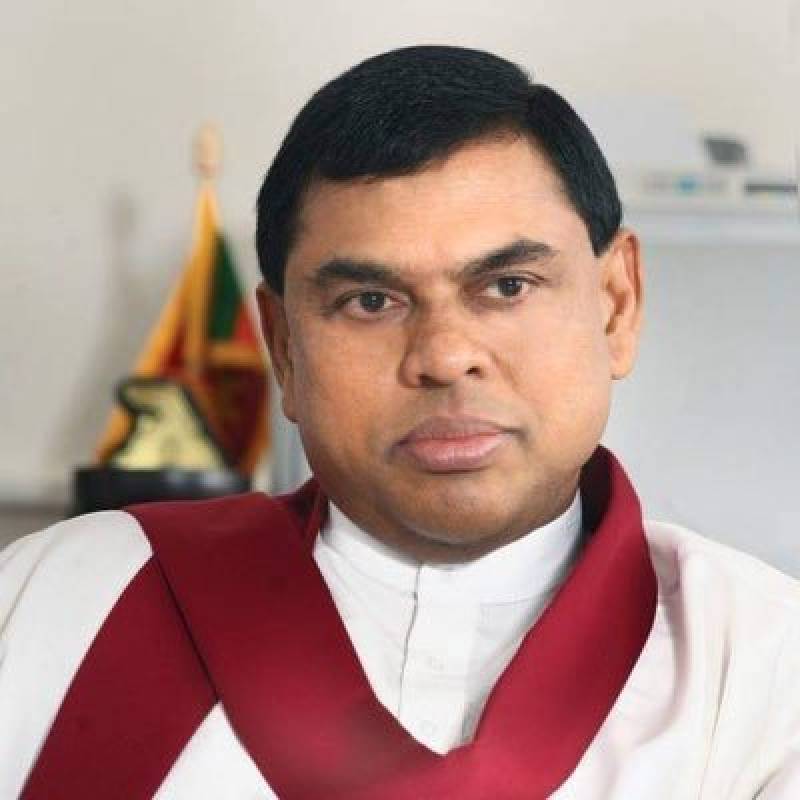 Reports said that Basil, who is brother of recently outgoing President Gotabaya Rajapaksa, was trying to skip to Dubai when he was stopped by immigration officials on protests by the passengers of the flight he was boarding.

Basil, who resigned as finance minister in April this year over intensifying protests, was send back without being able to proceed, reports in Sri Lankan media said.

The development comes after reports emerged that the Sri Lankan president has fled the country.

However, Parliament Speaker Mahinda Yapa Abeywardena clarified that embattled President Gotabaya Rajapaksa was still in Sri Lanka, adding that he made a mistake while giving an interview to the BBC.

On the other hand, the Sri Lanka President officially announced that he will step down on Wednesday (July 13) while the election for new president will be held on July 20.

He made the announcement after protesters stormed the president's residence on Saturday, demanding his resignation amid country's economic crisis amid curfew in the island nation’s capital.

Scores of people, including law enforcement personnel, suffered injuries in the protests on Saturday, per reports.

Lankan people held Rajapaksa responsible for the economic crisis which took the country’s into the worst economic woes since independence.

The protests erupted in March this year as the island nation was thrown into a deep economic crisis amid a chronic shortage of foreign currency to import basic necessities and sky-rocketing inflation.

The country defaulted on its debt for the first time in its history and now eyes financial support from money lending banks.