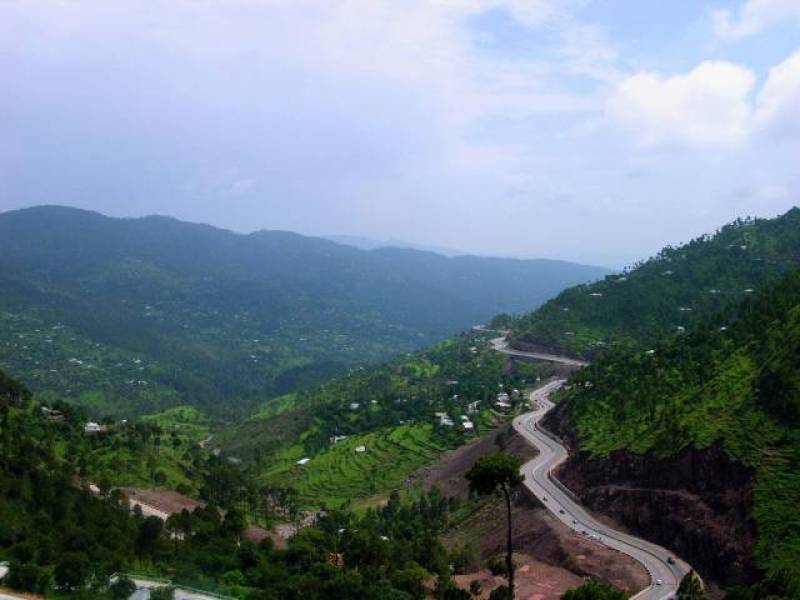 NEW DELHI (News Desk) - In a shocking revelation, Indian media has claimed that top security officials of the country were spending their holidays in Pakistan's tourist site of Murree, when a group of terrorists stormed the Taj Hotel in Mumbai on November 26, 2008.

According to India Today, Home Secretary Madhukar Gupta, Additional Secretary Anwar Ahsan Ahmad, Joint Secretary Diptivilasa and three other security officials were relaxing in Murree at the time of the attack.

The newspaper has quoted India's former undersecretary R V S Mani as saying that Pakistan and India were holding annual bilateral talks in those years. These talks took place in Pakistan in 2006, and in 2007 they were held in India. after a brief pause, the dialogue was again scheduled in Pakistan in 2008, he added.

“The talks were scheduled on November 25 and the Indian delegation had reached Pakistan on November 24. Then, we came to know that the team's stay was extended for another night on November 26 and on that day Mumbai attack took place."

Responding to a question, he said that Indian officials in Pakistan had been approached during the Taj Hotel assault, however they were out of reach.

India has routinely accused Pakistan-based militant group Lashkar-e-Taiba for the 2008 Mumbai attack. All of the attackers were killed by force, except one named Ajmal Qasab, who was later executed on the court's orders.