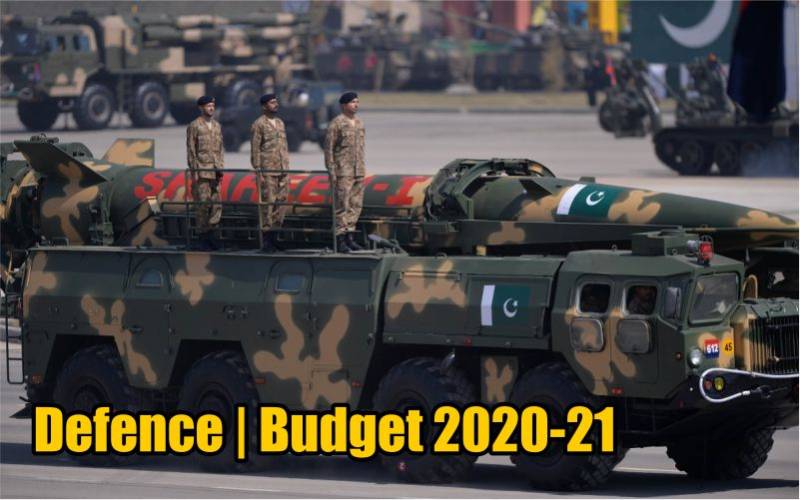 ISLAMABAD – The federal government has proposed to allocate over Rs1.2 trillion for defence affairs and services as it unveiled its second budget with a total outlay of Rs7.24 trillion for the next fiscal year 2020-2021 on Friday.

In previous fiscal year, the government had proposed to allocate Rs1.15 trillion for defence for 2019-20 as compared to the original allocation of Rs 1.1tr for the outgoing year.