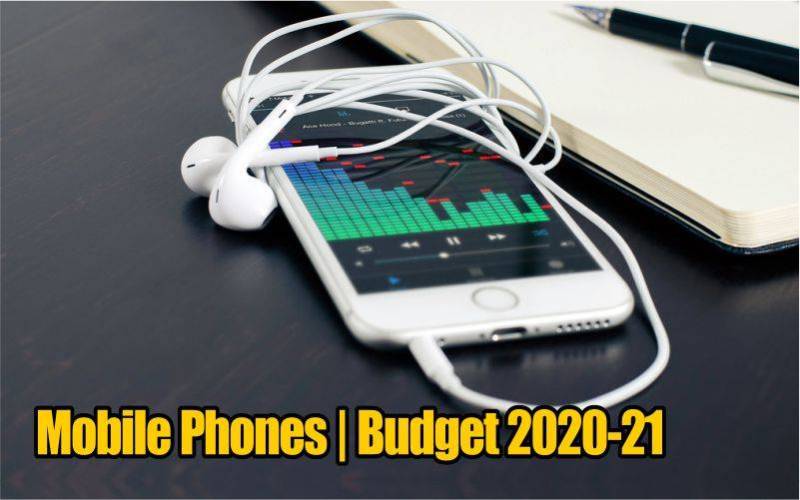 The move will decrease the cost of mobile manufacturing and its prices for users in the country.

The announcement by Minister of Production and Industries Hammad Azhar, in his budget speech on Friday, comes days after a report revealed that tax payments and fees on mobile consumers and operators in Pakistan are among the highest in developing Asia.

In its report titled ‘Pakistan: progressing towards a fully-fledged digital economy’ earlier this week, the international GSM Association (GSMA) outlined that with a growing population, and mobile phones being at the center of the public and private sectors’ efforts of gearing the economy towards its economic potential, Pakistan needs to “simplify access and digital connectivity, and reduce the coverage gap”.

The importance of the mobile sector to Pakistan is significant and growing. It is a vital contributor to the economy and is redefining the way individuals, businesses and state bodies function and interact.