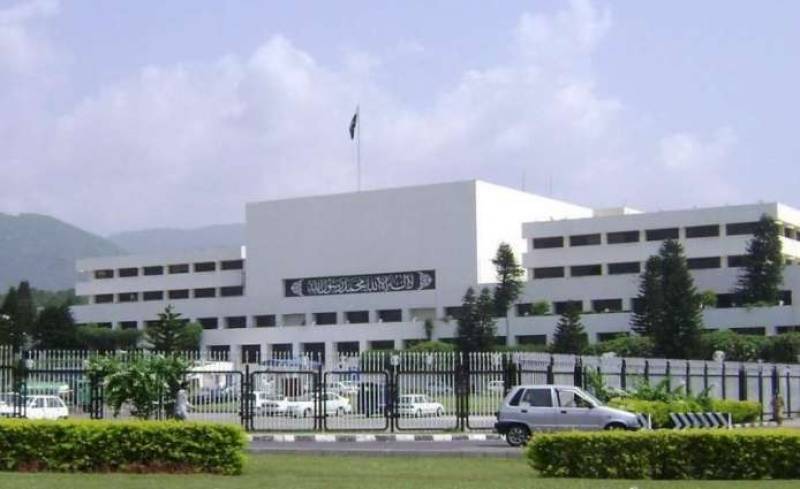 ISLAMABAD - The PTI government on Friday has allocated around Rs 660.116 million for three ongoing and two new projects of the Ministry of Defence.

The maximum amount was allocated for the procurement of 3 Nos. Latest Printing Machines for Modernization of Survey of Pakistan which was Rs362.353 million where the total estimated cost of the project was Rs453.241 million and Rs 90.888 million were spent till June 30, 2020.

Around Rs 120.315 million were allocated for the Construction of Office Complex including Boundary Wall for SOP Lahore where the total estimated project cost was Rs 359.625 million and Rs239.310 million were spent till June 30, 2020.

The least allocation for the ongoing schemes was made for Establishment of FG Degree College for Boys at Kohat which was Rs 87.448 million, Rs 102.956 million were spent till June 30, 2020 and the total estimated cost of the project was Rs 190.404 million.