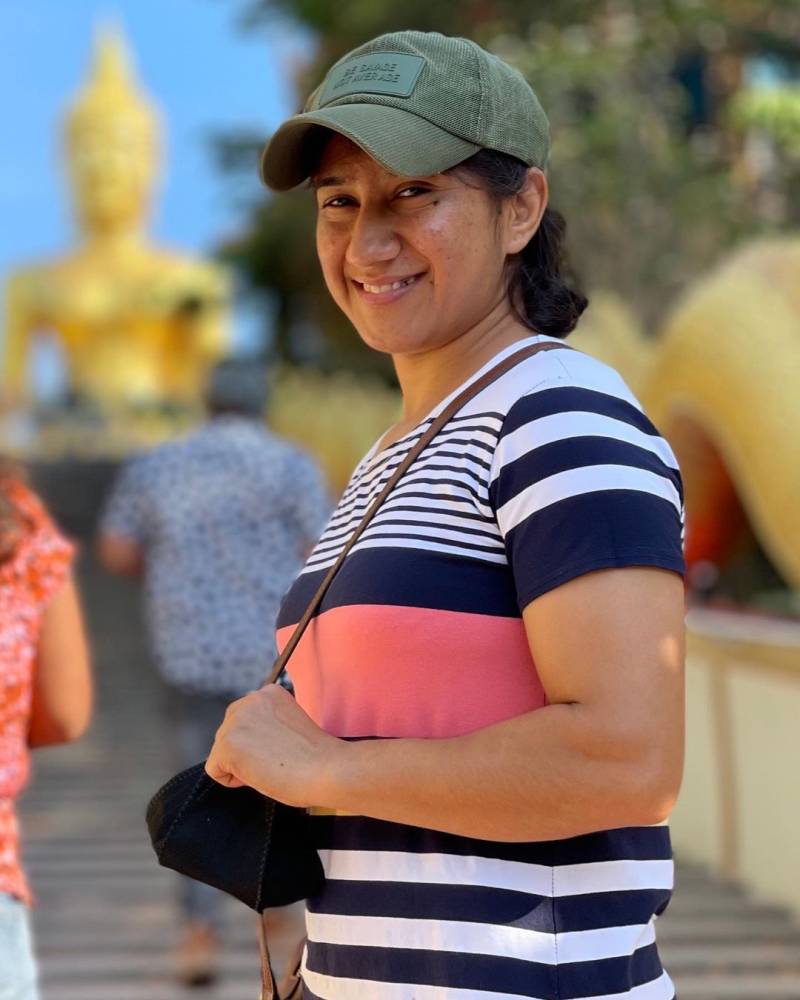 Her brother and coach Ali Sultan told the media that Anita, a native of Hunza Valley, was trained at Fairtex Center in Pattaya, Thailand, for several months before winning the bout against her opponent.

“Anita started training for MMA at the end of 2016,” Sultan said. “After about a year, she went for her first international fight.”

Ali says Anita has participated in five international fights until now and won three of them.

“MMA is a very hard game and there was no female athlete from Pakistan in this field,” he continued. “That is why we decided to take this step to prepare her to represent the country.”

Ali said his family faced criticism since there was no woman from Pakistan who was participating in the sport.

“Despite huge criticism, people of Gilgit-Baltistan and Hunza supported and encouraged Anita,” he said. “She has also been making us proud.”

He hoped that Anita's performance would inspire other women who would come forward and join the field as well.

“What a win,” exclaimed the former governor of Gilgit-Baltistan, Raja Jalal Hussain Maqpoon, in a Facebook post.

“Bravo! A resilient female fighter from Gilgit-Baltistan proving her mettle globally. Congratulation,” he wrote after the fight on Saturday.