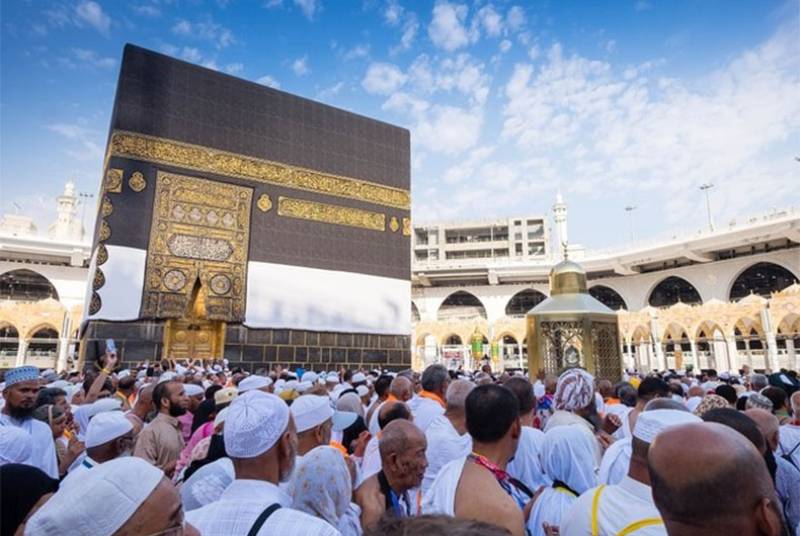 ISLAMABAD – A total of 179,000 pilgrims from Pakistan will travel to Saudi Arabia to perform Hajj, Minister for Religious Affairs Noor-ul-Haq Qadri announced after performing balloting under Government Hajj Scheme on Thursday.

He said 149,295 hajj applications were received this year out of which 105,413 have been selected under government scheme through computerized open balloting.

The minister said 7,648 applicants, who remained unsuccessful for last three consecutive years, will be selected without balloting.

Qadri said the successful candidates are required to submit their medical certificates by 19th of this month in their respective banks.