Foodpanda adds Jhelum to its chain of cities in Pakistan 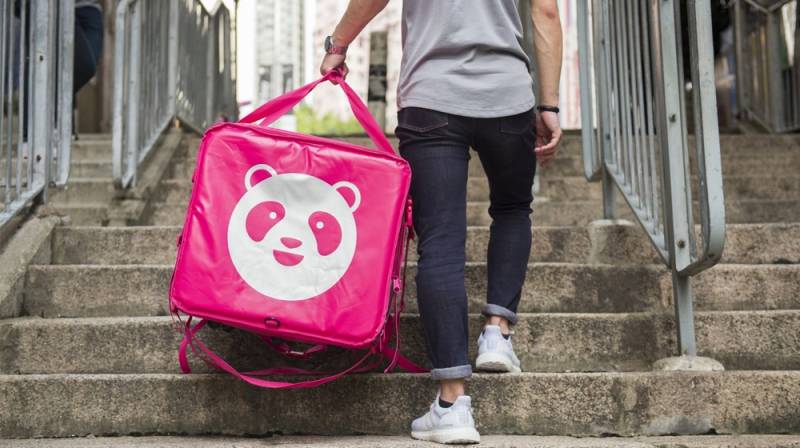 As a nation of foodies, Pakistanis are ever ready to feast especially when there are ample discounts available on eateries. foodpanda has been the talk of the town for their remarkable deals and hence they have taken a step forward by branching out into the untapped cities of Pakistan, starting with Jhelum.

The much talked about foodpanda app not only offers up to 70% off on 2000+ restaurants but has numerous order customization options, giving everyone a reason to eat in from the comfort of their homes or offices.

Foodpanda’s most recent campaign ‘Sab Ka Munh Chalega’ has an incredible variety of deals at nominal cost in celebration of the cricket season. Alongside, their newly introduced feature of ghar ka khana on the foodpanda app allows all foodies to have a taste of homemade food, the way they want. The Jhelum expansion will benefit the customers as well as create more employment opportunities for new riders. Jhelum is the 28th city in Pakistan where foodpanda has ventured into.

Regarding the expansion in Jhelum, CEO of foodpanda, Nauman Sikandar Mirza stated, “foodpanda is the leading food delivery platform in Pakistan; disrupting the way people think about food. Building an eco-system that provides value to the community at large, we are very excited to expand our service to Jhelum and deliver good food right at our customers’ doorstep, especially with the continuous up gradation in our app and website. We look forward to partnering with more restaurants on foodpanda”.

foodpanda ensures hunger cravings are satisfied at all times at a nominal cost. Whether you’re craving dessert, fast food or ghar ka khaana, the foodpanda app has it all. After making a mark in Karachi, Lahore and Islamabad with incredible deals and discounts, they are venturing into Jehlum. A smart move at the right time. Your favourite meal now is just three taps away.