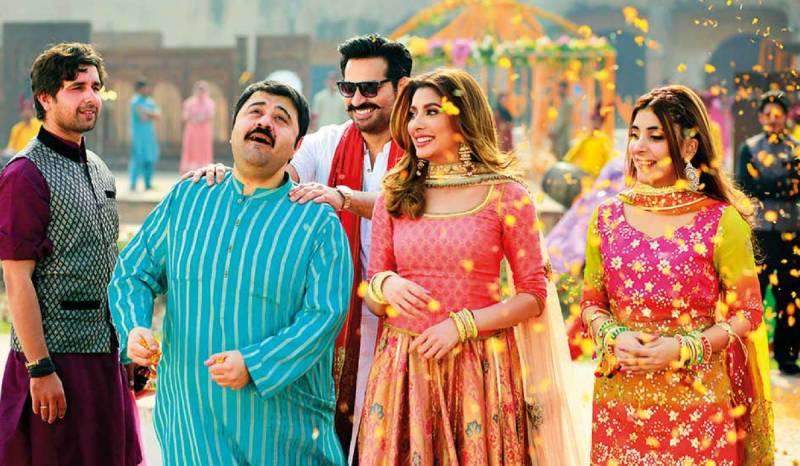 LAHORE - The Punjab government has decided to celebrate “Punjab Culture Day” on March 14, for the first time in history, as reported by the ARY News reported.

The approval was given by Punjab Chief Minister Sardar Usman Buzdar. The chief minister said we are Punjab Culture Day to introduce cultural values to our new generations.

Apart from music, dance, bhangra, plays, exhibition, film festival, food and traditional dresses in the form of stalls, folk singers will also highlight the traditional culture of the province. The purpose of the programme is to promote love and courtesy on the national level, Usman Buzdar said and added the nations which remember their past, get success.

Earlier on March 6, Prime Minister Imran Khan had said that highlighting “Pakistaniat” as well as promoting and safeguarding our society’s culture, values and traditions is the government’s foremost priority.

He was presiding over a meeting on revival of the Pakistani film industry in Islamabad.

Special Assistant to the PM on Information and Broadcasting Firdous Ashiq Awan, Special Assistant on Overseas Pakistanis Zulfiqar Abbas Bukhari, information secretary Akbar Hussain Durrani and other officials were in attendance in the meeting.