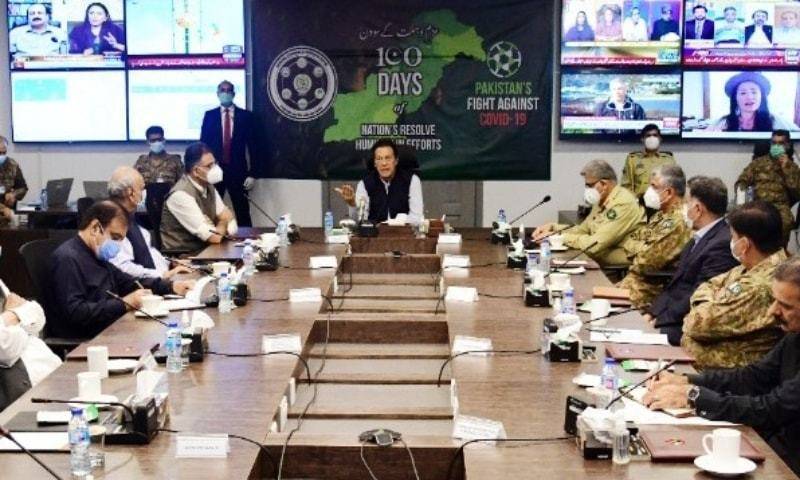 The authority was established as a nerve center to synergise and articulate a unified national effort against the novel virus, and to enforce the decisions back in 2020.

Prime Minister Imran Khan is expected to formally announce the shutting down of the authority in the coming weeks as March 27 will mark the second anniversary of NCOC.

Meanwhile, the responsibilities of the NCOC will be carried out by the National Institute of Health – an autonomous body of the Ministry of National Health Services, Regulation and Coordination, mainly responsible for biomedical and health-related research.

The government also planned to form a monument to celebrate the success of the country in its fight against coronavirus in the last two years.

ISLAMABAD – Pakistan recorded 571 new cases of novel coronavirus cases in the last 24 hours as the Covid-19 ...

The South Asian country witnessed a major decline in new Covid cases as the number of fresh infections dropped to its lowest since December 2021, per reports.