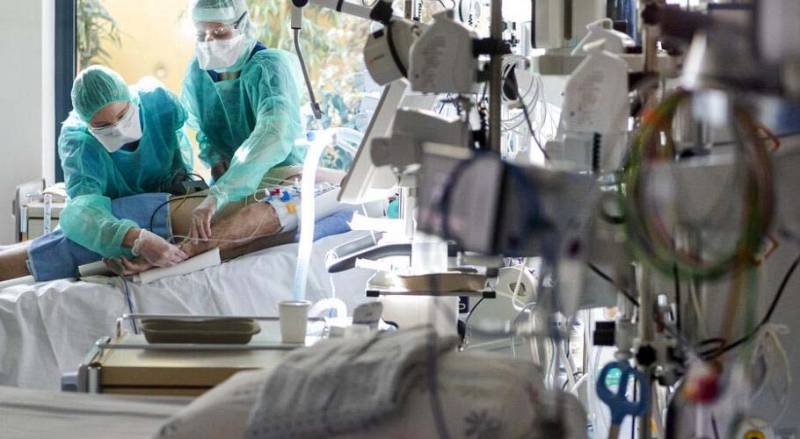 MIRPUR – The coronavirus, which has caused a pandemic in the world, claimed first casualty in Azad Jammu Kashmir (AJK) during last 24 hours.

No new case of coronavirus was reported in Azad Jammu Kashmir during last 24 hours, the department reported.

The total number of patients affected by the disease were 86, AJK Health department said adding, blood samples of 55 new suspects were tested.

According to the report a total of 2953 suspected cases were sent for test, of whom the result of 2875 had been received among which only 86 were found positive.

Out of the total of 86 corona virus positive cases, 64 have been fully recovered and discharged from the different health facilities.

A total of 2705 persons were tested negative for COVID-19 while results of 78 cases are awaited.

LAHORE – The number of coronavirus cases in Pakistan rose to a total of 57,705, according to government data till ...