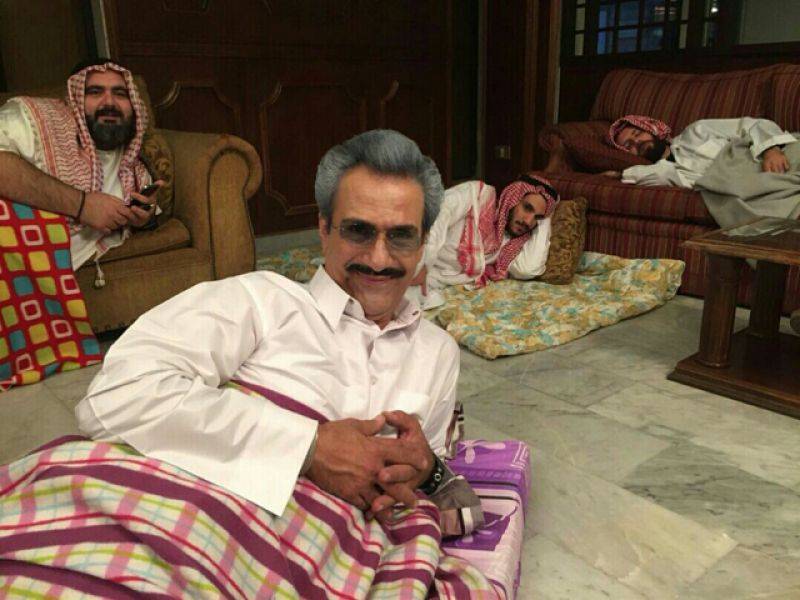 RIYADH - Multiple pictures of detained Saudi bigwigs including the billionaire Al-Waleed bin Talal emerged online showing the princes passing a good time in detention, however, the reality of the pictures is contrary to what is being propagated.

The images that went viral over the internet showed tycoon Al-Waleed bin Talal stretching a smile along with three fellows lying on bare mattresses.

The images were believed to have been captured inside the Ritz-Carlton hotel where Saudi royals have been detained following an anti-corruption swoop launched by 32-year-old Muhamamd Bin Salman. 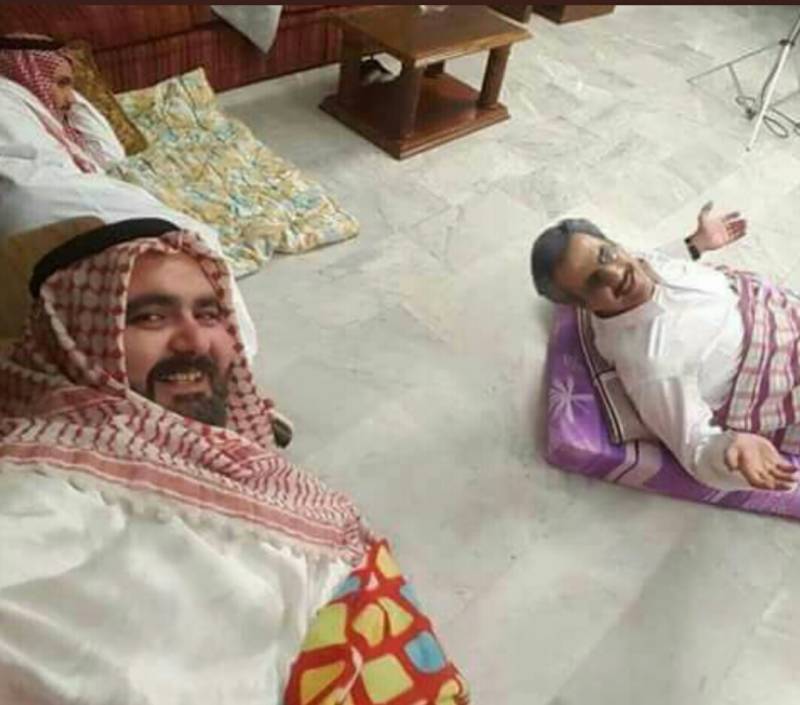 On the surface, the pictures suggested that the arrested individuals were not subjected to torture or interrogation and the arrest seemed to be a gimmick, however, the images have been debunked confirming that factually they had no link with the 'House of Saud'.

It turns out that the man believed to be Saudi tycoon is a Lebanese representative Jean Bou Gaddoun who disguised himself as Talal for a comedy program directed by Charbel Khalil on the television show 'Al-Jadid'.

The picture was uploaded by Gaddoun himself with the caption 'I'm on a sandwich Monte Carlo, tragic with fairy'.