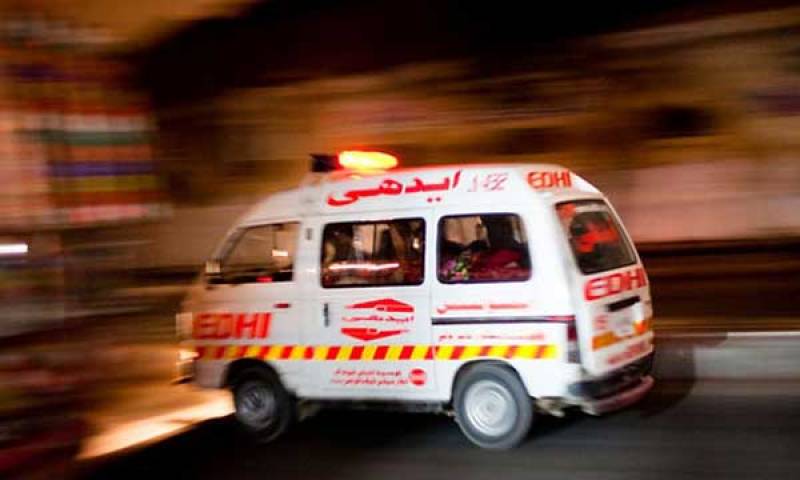 BADIN - At least six people, including two women and two children, were killed after a speeding car turned turtle in Badin on early Tuesday morning.

According to media reports, the accident occurred due to over-speeding and was so severe that all the victims died on the spot.

Rescue teams reached the spot and shifted the dead bodies to a hospital.