Watch – Trailer of upcoming web series 'Sevak’ is out now 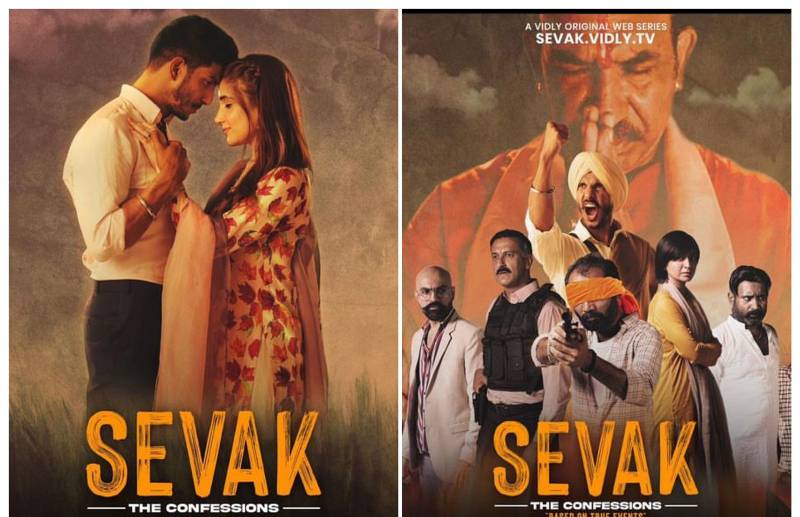 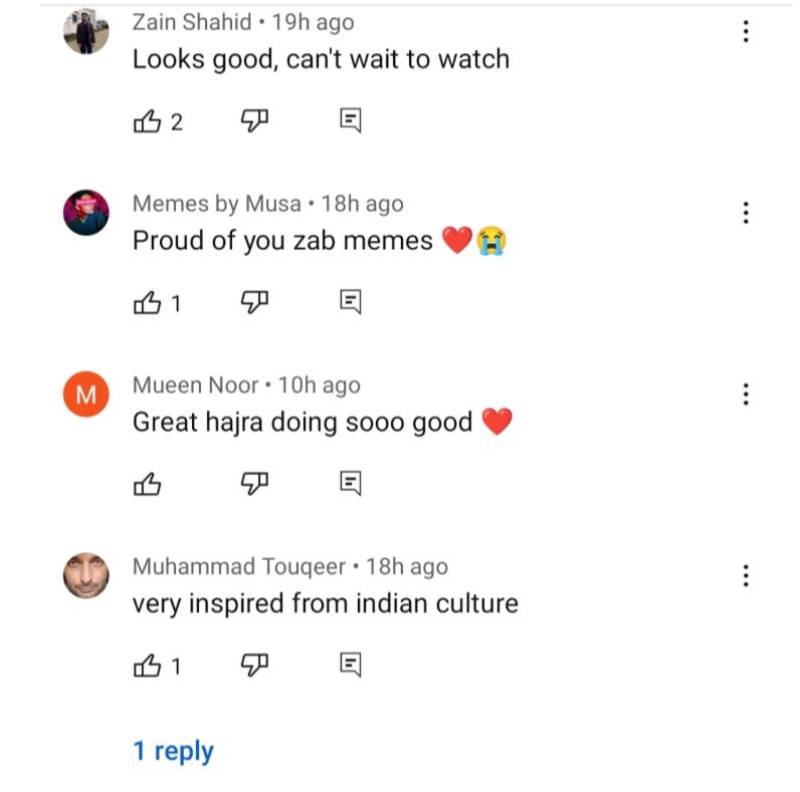 Vidly.tv has released the teaser of their original web series – Sevak, The Confessions – and it is mind-blowing. The series narrates a story of resilience and courage of the heroes fighting dark forces lurking in the shadows to seek the truth.

In an intricately woven tale of intrigue, terror and deceit, Sevak: The Confessions intends to thrill us with action, mystery and suspense in a historical time travel set against the backdrop of true events between 1984 and 2022.

Sevak follows a journalist on the run with her informant as she investigates treacherous crimes. Caught in a web of deep subterfuge, they move from clue to clue, finding themselves in the midst of real terror events as they unravel.

Needless to say, the stylised espionage thriller draws on a strong plot and an uber-talented cast to deliver a historical action series the likes of which has never been seen before. It explores and reveals the true antagonists behind past events of deceit, terror and crime.

The posters, storyline and the look of the web series is attracting fans and they are saying that they are eagerly waiting for it. Here are some of the best fan comments:

Earlier, an online storm was unleashed after TV anchor Rabia Anum walked out of Nida Yasir’s morning show, refusing to share screen with singer and actor Mohsin Abbas Haider, who had been accused of domestic violence by former wife Fatema Sohail in 2018.