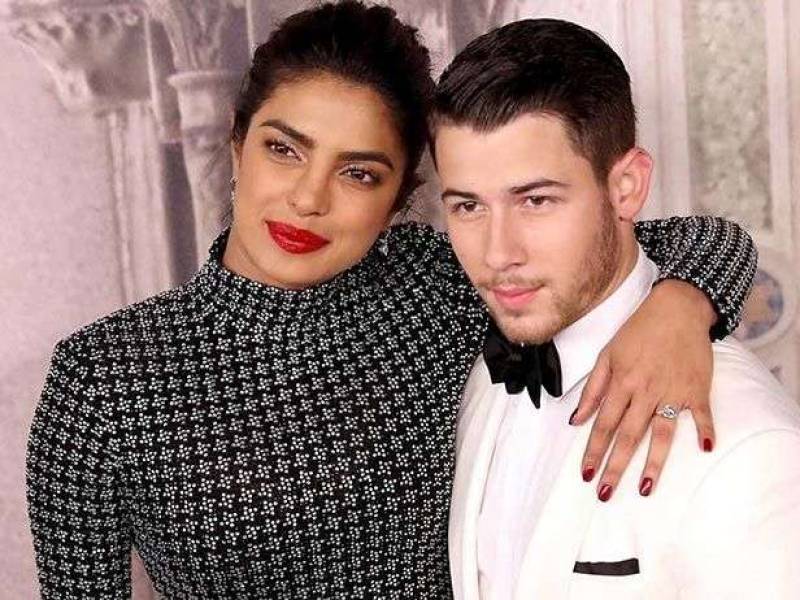 Priyanka Chopra and Nick Jonas sure are nowadays the sweethearts of Hollywood and Boyllwood both. The couple recently got engaged as the singer proposed the actress in the most romantic way by shutting down Tiffany & Co store for her. However the curiosity is killing cats with the major wedding details.

We have got an authentic scoop for this big fat Indian wedding. According to FilmFare the couple will be tying the knot in in November! Which is right around the corner. The venue is the beautiful Jodhpur’s Umaid Bhawan. This grand ceremony will host 200 close guests including friends and family. Keeping in mind the couples long list of friends. Priyanka is planning to have a beautiful bridal shower in October with her Hollywood friends in New York as most of them live there.

According to filmfare “Nick and Priyanka were recently in India and had even gone to Jodhpur that was when they decided the gorgeous Umaid Bhawan to be their dream wedding venue. They will have a limited guest list of 200 people with only their close friends and family in attendance. Since a lot of their Hollywood friends are settled in New York, PC is quite excited to have her bridal shower there followed by a grand wedding in Jodhpur.”