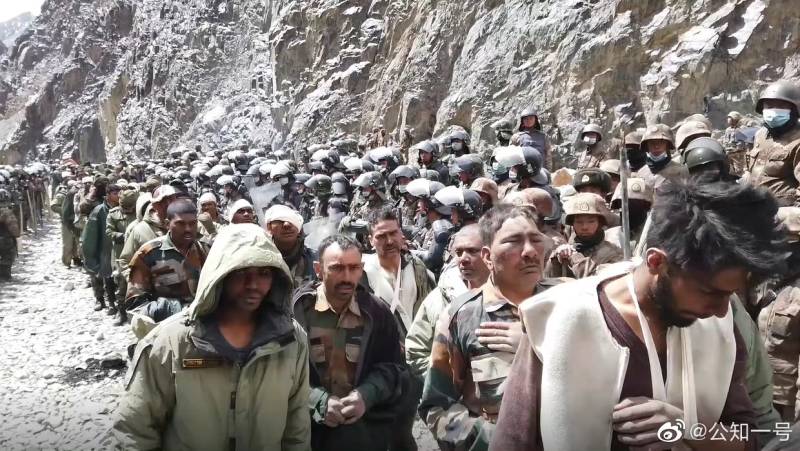 The talks between Indian and Chinese military commanders to resolve a protracted standoff on a stretch of the disputed Himalayan border have broken down.

Long Shaohua, a spokesperson for the Chinese People's Liberation Army's Western command, said the Indian side continued to insist on unreasonable and unrealistic demands.

In addition, Chinese troops had captured at least 100 Indian military personnel, including a lieutenant colonel and two majors. They were released later.

On Sunday, pictures of a humiliating thrashing of the Indian Army troops at the hands of the soldiers of China’s People’s Liberation Army (PLA) once again took the Chinese social media as well as Twitter and Facebook by storm.