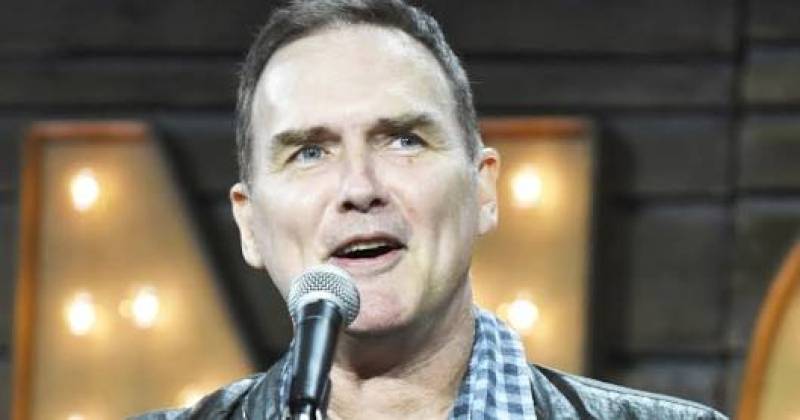 Norm Macdonalds a comedian who is also the face and voice of Netflix show called ‘Norm MacDonald has a show’ drew unwanted attention as he insensitively made jokes about the me too movement, fellow comics Louis C.K and Roseanne Barr. Norm almost in time apologized for his comments and jokes but due to his actions NBC cancelled his appearance at the Tonight show.

“Out of sensitivity to our audience and in the light of Norm MacDonald’s comments in the press today, ‘The Tonight Show’ has decided to  cancel his appearance on Tuesday’s telecast.” Spokesperson of Tonight’s Show gave this statement after Norm MacDonald’s said to the Hollywood reporter that he is glad the me too movement has slowed down.

He took over twitter to apologize from his fans and everyone he has hurt in the process, “Roseanne and Louis have been very good friends of mine for many years. They both made horrible mistakes and I would never defend their actions. If my words sounded like I was minimizing that pain that their victims feel to this date, I am deeply sorry.”