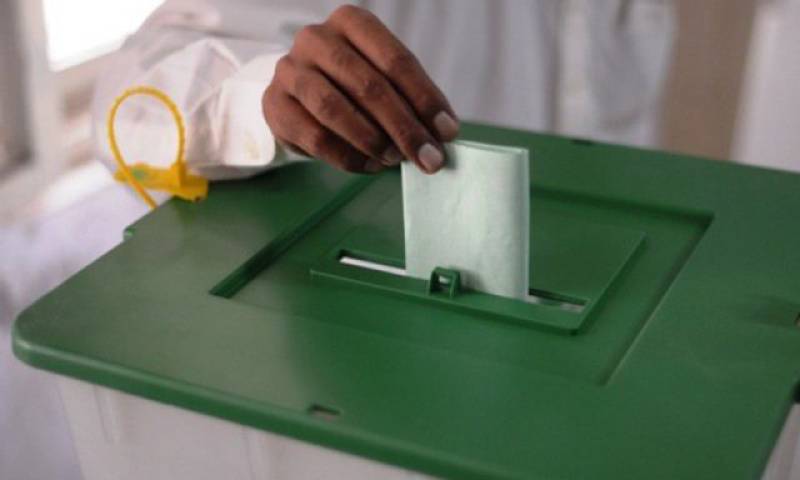 QUETTA - Polling on a vacant seat of the Senate from Balochistan will be held today (Saturday).

According to media details, the polling will be held at Provincial Assembly in Quetta after the seat had fallen vacant due to demise of Chief of National Party Mir Hasil Khan Bizenjo.