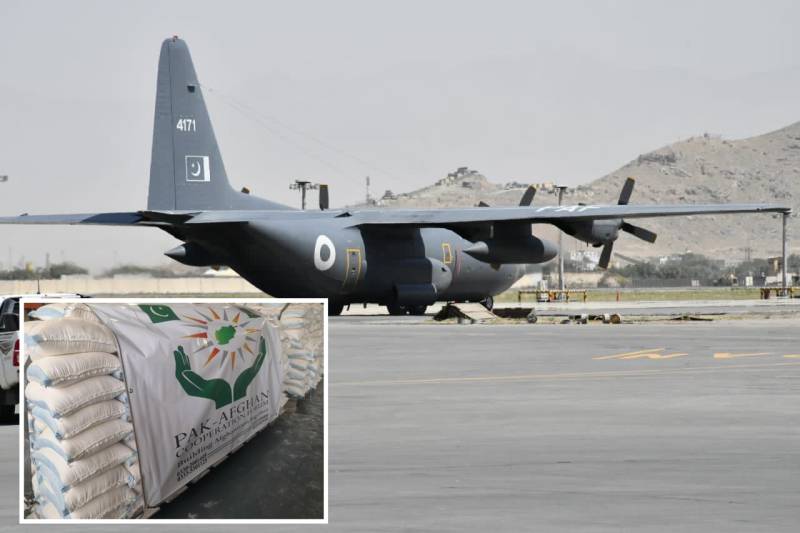 ISLAMABAD – The third consignment of relief goods from Pakistan has reached Afghanistan's Khost city on Saturday, which was received by local Afghan authorities.

The ceremony was also attended by chambers of commerce, media, and other dignitaries. The dignitaries, in their speeches, hailed the people and the Government of Pakistan for relief assistance and expressed that such cooperation would also continue in the future.

Prime Minister Imran Khan has called upon the international community to show solidarity with the Afghan people, engage ...