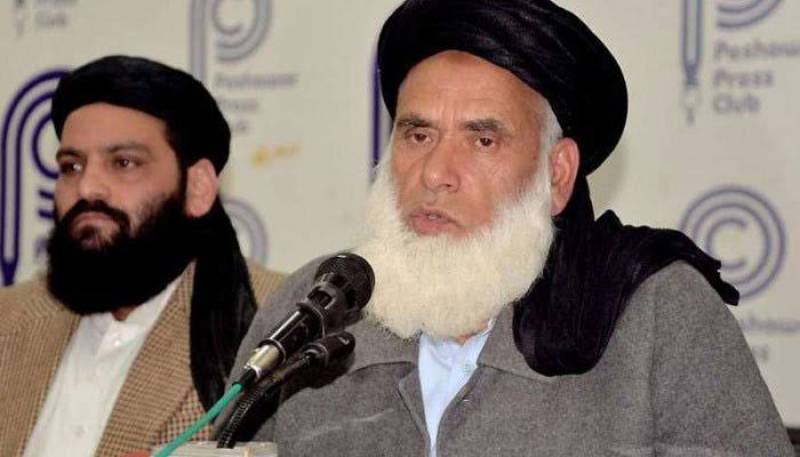 According to the District Police Officer (DPO) Asif Bahadur, a heavy contingent of personnel arrested Kifayatullah during a raid on his residence.

The federal authorities had called for his arrest for issuing anti-state remarks, he further added.

LAHORE – Security officials have detained more than 100 Tehreek-e-Labbaik activists as at least two people were ...

The JUI-F leader had been evading capture for the past couple of week, the official mentioned.

Earlier, police in Khyber Pakhtunkhwa raided his residence but he managed to escape.