Ten Stars who were Student Athletes 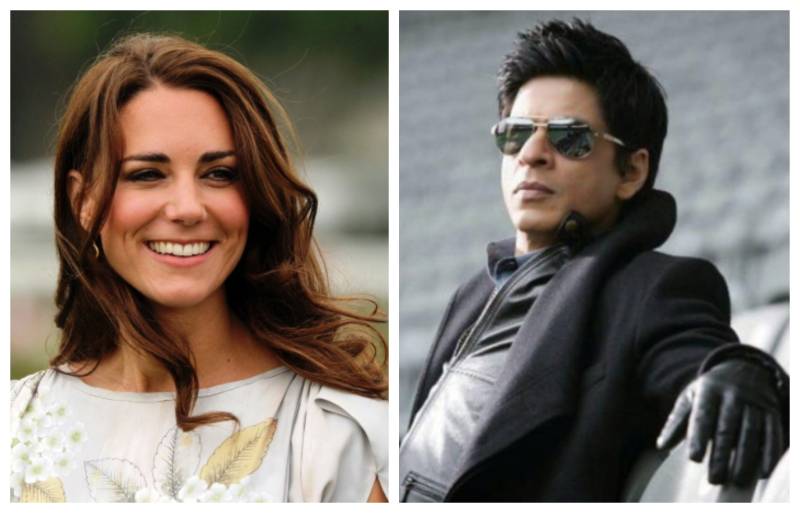 While many celebrities abhor workouts, others are super fond of playing sports since high school and college. Numerous A-listers who have made it big in the world of glitz and glam were avid athletes back in their student years. Here is a list of the stars who were fond of playing back they were young. 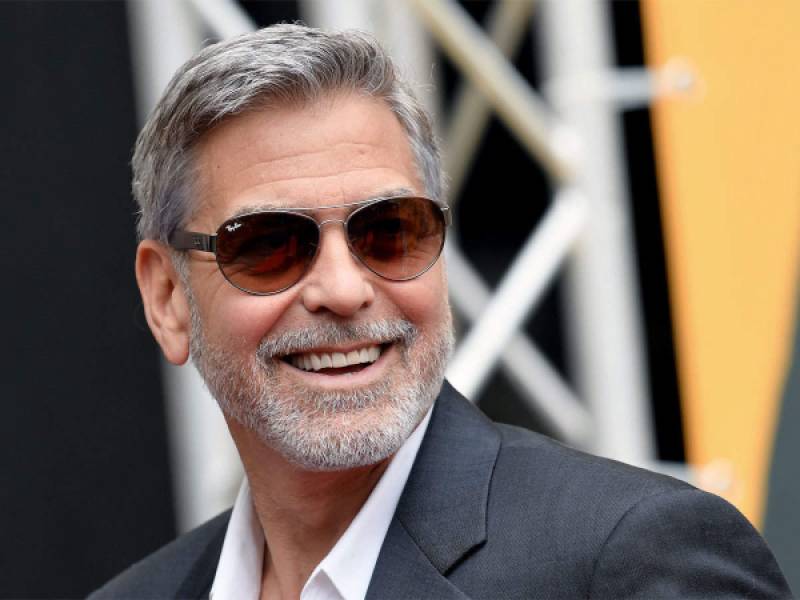 Hollywood A-lister George Clooney has been a crowd-puller all his life and has often been labelled as the most good looking man. The recipient of three Golden Globe Awards and two Academy Awards seems to excel in sports as well as he used to play baseball in high school. Moreover, the 59-year-old even tried his luck for the Cincinnati Reds in 1977. 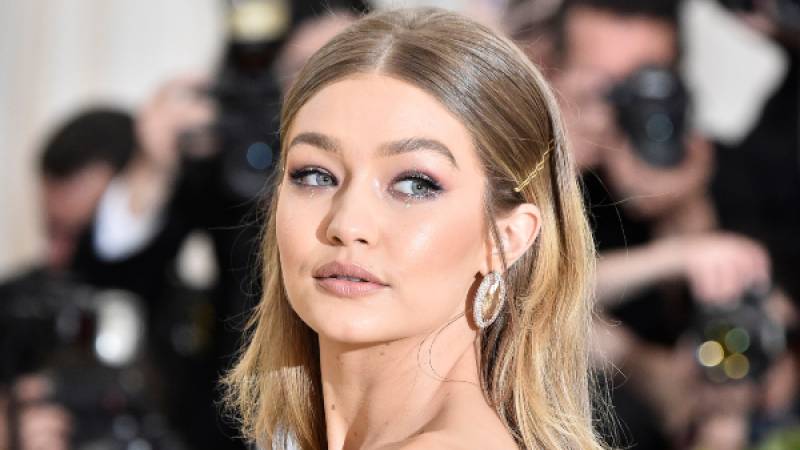 Queen of Ramp Gigi Hadid is one of the most famed supermodels on the planet. From walking the most coveted runways to playing volleyball, the 25-year-old is uber-talented. 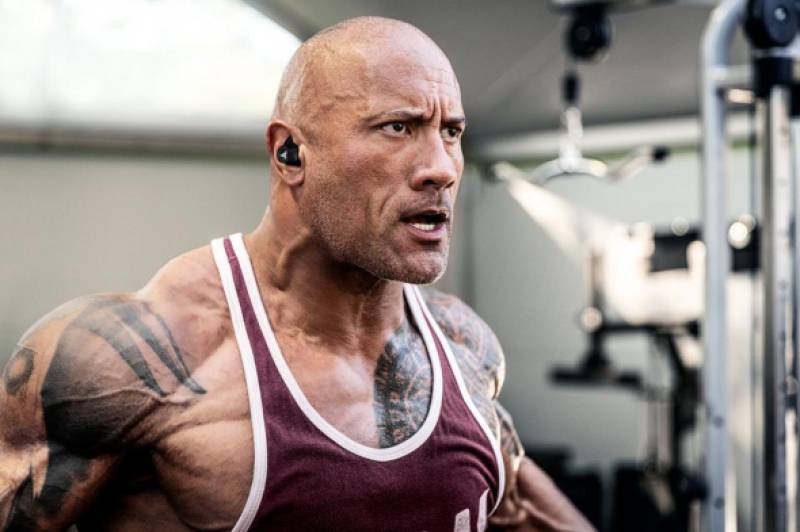 Heartthrob Dwayne ‘The Rock’ Johnson has a knack for sports and physical activities which is why he was crowned as one of the most popular wrestlers of the 21st century. The 48-year-old's also played for the University of Miami's football team back in his early days. 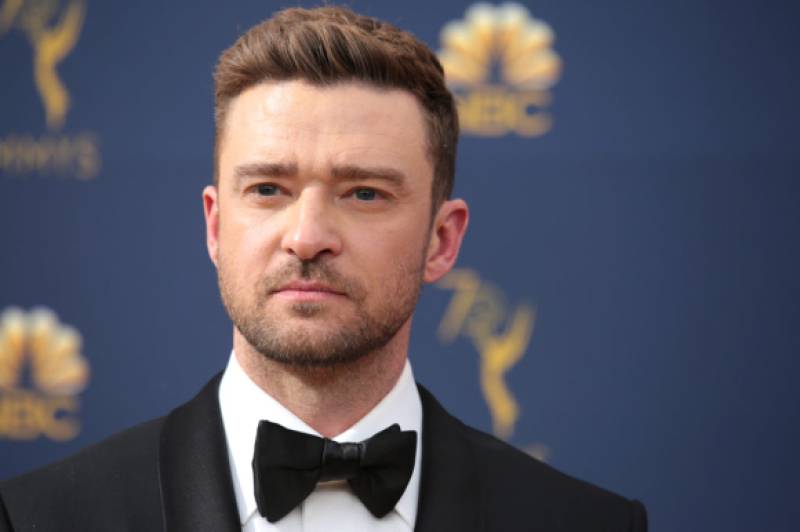 Justin Timberlake is a pop star turned actor who has been taking the world by storm. Apart from his musical ventures, the 40-year-old is quite fond of playing golf since he has been played it since 12. 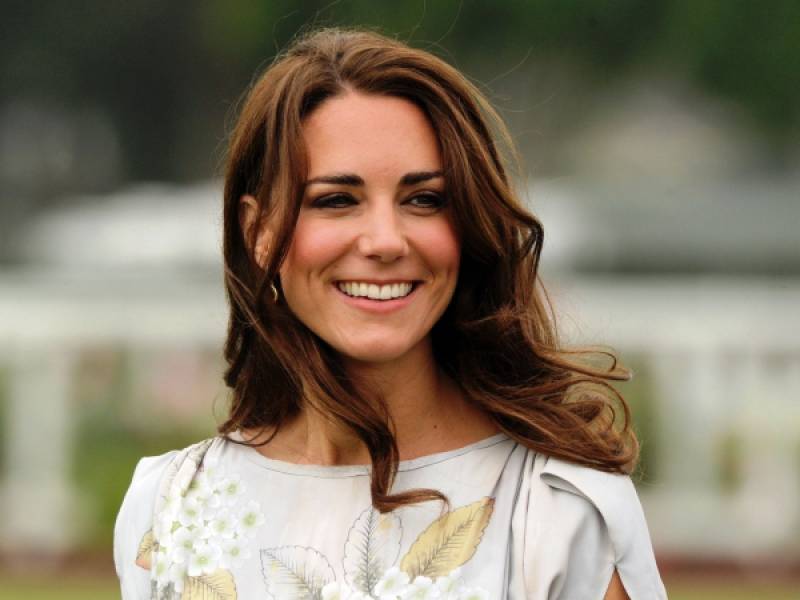 The Duchess of Cambridge's passion for sport stems from her past experience since she was an avid hockey player. Moreover, the 39-year-old royal also played tennis and sailing. 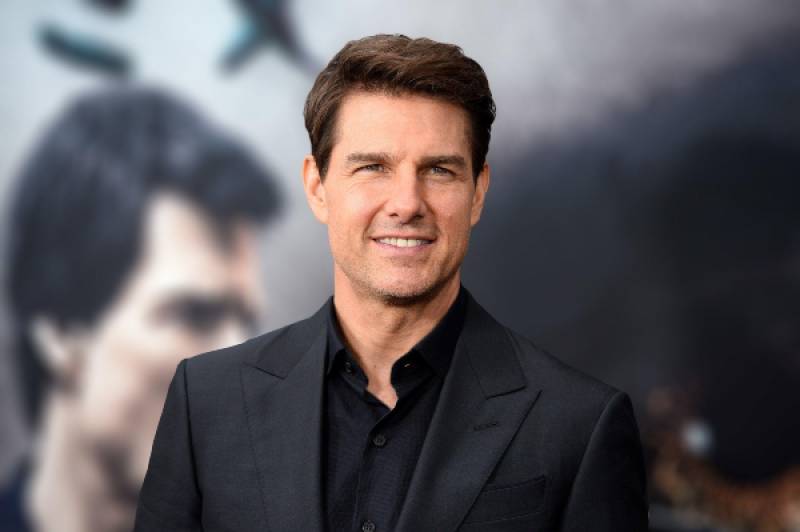 Hollywood superstar Tom Cruise tried his luck in sports before making it big in Hollywood. The 58-year-old was quite fond of playing Soccer and wrestling in high school. 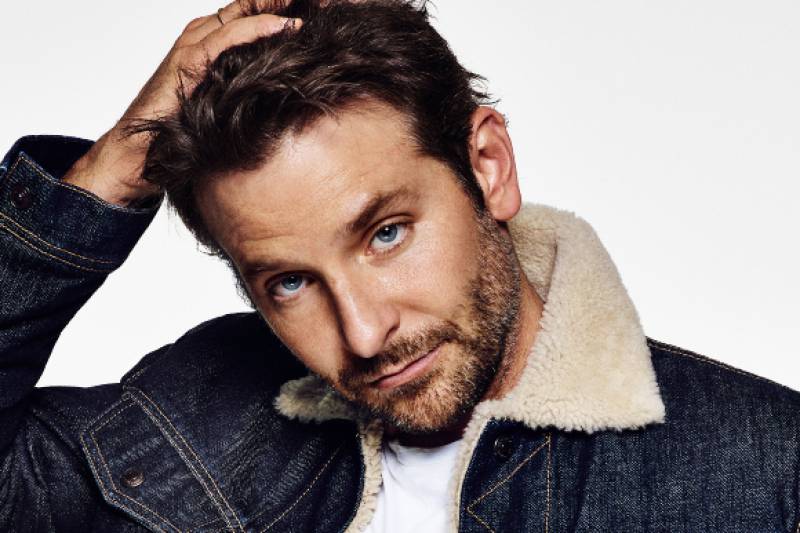 Crowned as the “Sexiest Man Alive” and three consecutive Oscar nominations under his belt, Bradley Cooper interesting career has always ignited the curiosity of the public. Apart from excelling in his craft, the 46-year-old was famous for rowing in his college days. Moreover, he was also a member of the Georgetown rowing team. 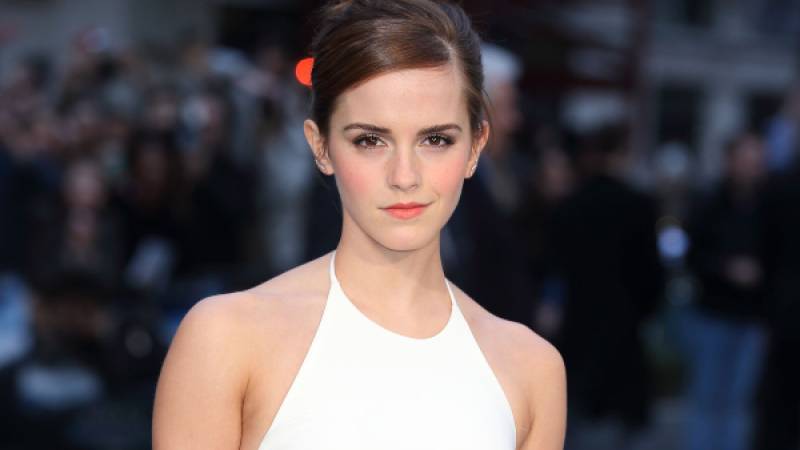 British beauty Emma Watson is stunningly beautiful apart from being an extremely talented actress and Ivy League-educated. Watson was also a jock too and the 30-year-old actress played field hockey at Brown University. 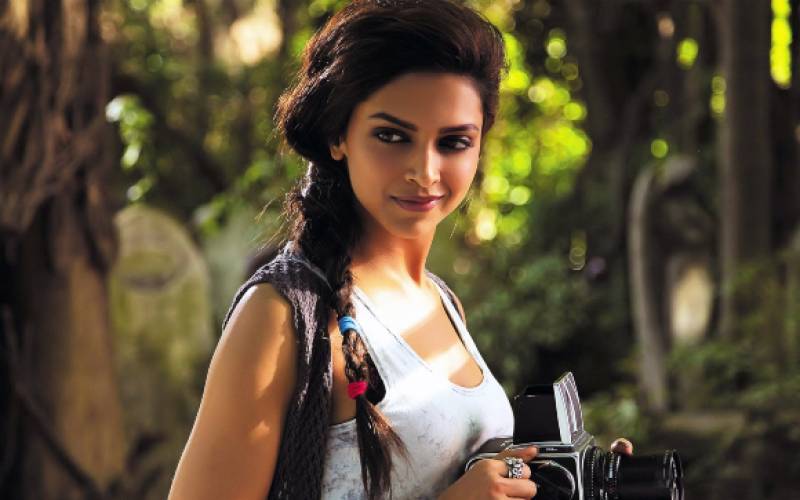 Bollywood diva Deepika Padukone is a true superstar with her unmatched stardom. Hailing from a sporting family, she was coached and introduced to the world of sport by her champion father, Prakash Padukone. A national-level player who made great strides in the game, Deepika later understood her true calling and ended up being a successful actor. 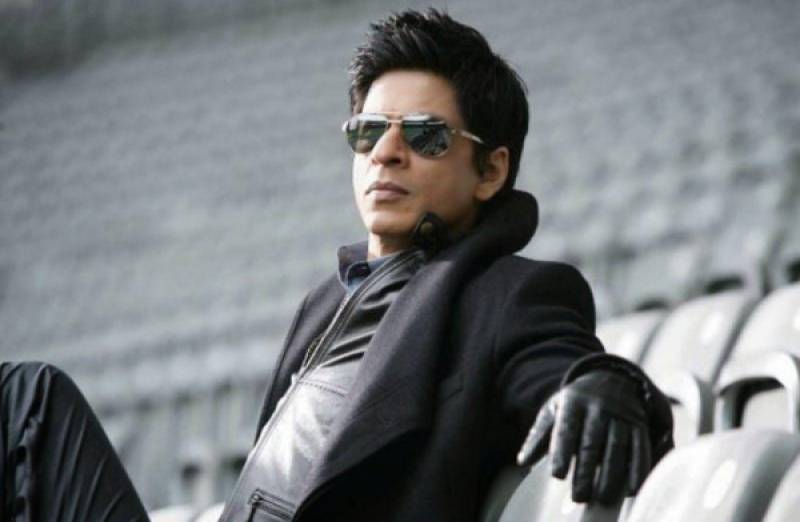 Bollywood King Shahrukh Khan might have successfully wooed the audience with his charm but he himself was an ardent sports player during his days in St Columbas, New Delhi. Fond of cricket and hockey, the passion for sports brought him to the forefront.