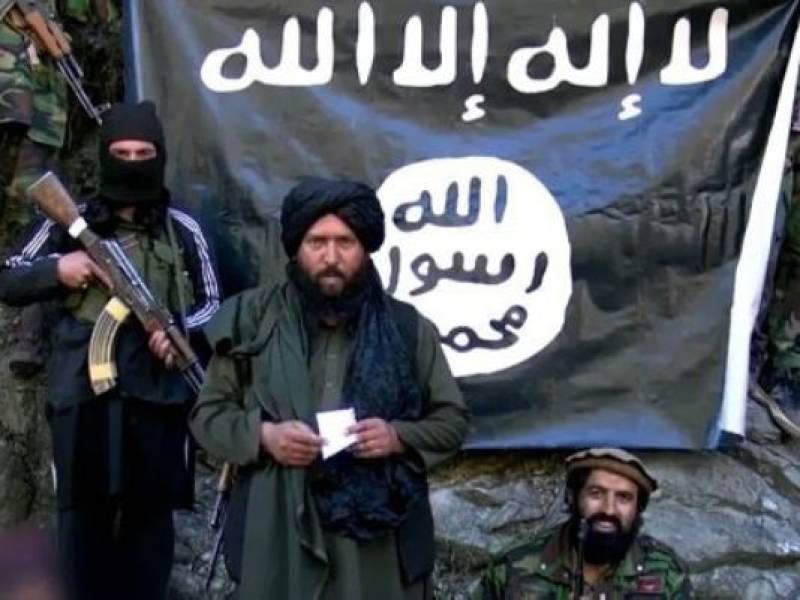 Khan was killed July 26 as US and Afghan Special Forces conducted operations against the terror group in southern Nangarhar province, Deputy Press Secretary Gordon Trowbridge said in a statement.

His death comes as part of a major effort to crush the Islamic State, which became a growing threat in Afghanistan earlier this year.

Khan, a former Taliban member, became head of the region's Islamic State branch, known as the Islamic State in the Khorasan Province, in 2015, pledging allegiance to the group's overall leader Abu Bakr al-Baghdadi.

Trowbridge said Khan was known to directly participate in attacks against US and coalition forces, and that his network terrorised Afghans, especially in Nangarhar, which borders Pakistan.

The Afghan branch uses the Nangarhar area to train, equip, disseminate and control fighter pipelines, providing Islamic State commanders throughout Afghanistan with a continuous supply of fighters, he said

“Nangarhar province has been a hotbed for (Islamic State) activity since the summer of 2015,” Trowbridge said. “Khan’s death affects recruiting efforts and will disrupt (their) operations in Afghanistan and the region.”

It is the second time in two years that Khan was believed killed by a drone. A similar claim surfaced last year from Afghan intelligence agents, but the report was never confirmed.

It was also the second reported death of a high-profile extremist in the region in four months. In May, a U.S. drone killed Mullah Akhtar Mansour, the Afghan Taliban leader, according to U.S. officials.

In January, President Obama gave the U.S. military authority to strike the Islamic State in Afghanistan and operations, including airstrikes, against them began immediately. The number of Islamic State militants in Afghanistan was estimated to be about 3,000 at its peak in January, according to coalition statistics, far fewer than the 25,000 to 35,000 Taliban militants.

Army Gen. John Nicholson, the top US commander in Afghanistan, said US and Afghan attacks have reduced the size of the Islamic State, also called Daesh, in Afghanistan to between 1,000 and 1,500 as a result of airstrikes and ground fighting.