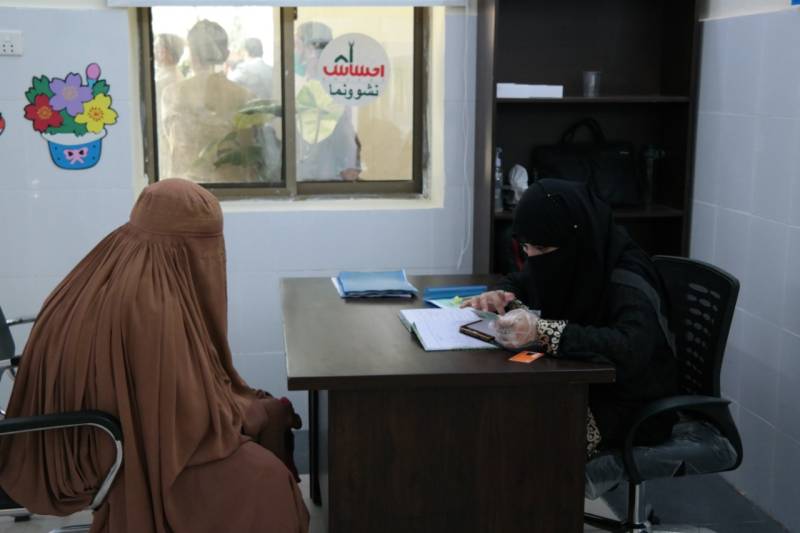 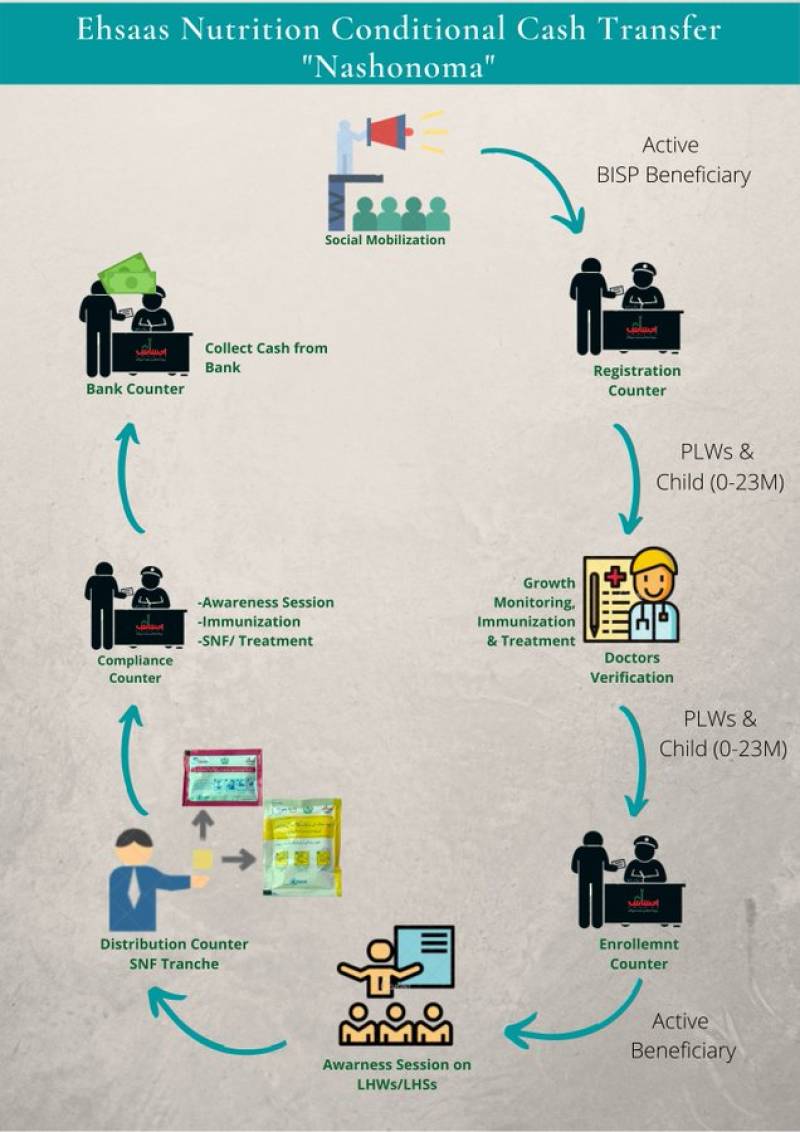 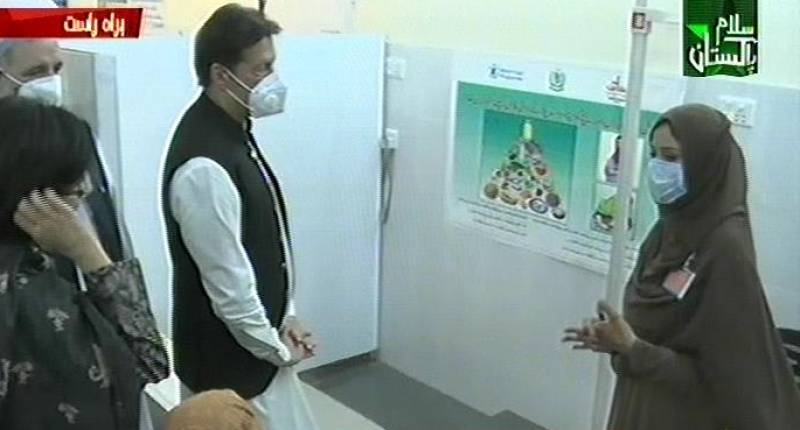 KHYBER – Prime Minister Imran Khan on Thursday launched the country's first ever Ehsaas Nashonuma Program aimed at preventing the stunted growth of children as 40 percent of children suffer the impaired growth mainly due to poor nutrition.

Initially launched in nine districts across the country, the program featured maintenance of data of pregnant and lactating mothers and their under-two year babies besides providing them quarterly stipend and healthy diet.

A budget of Rs 8.52 billion has been earmarked for the government funded three-year Nashonuma program. Under this program, the deserving families will be provided with nutritious food along with quarterly stipend, which will be two thousand rupees for girls and fifteen hundred rupees for boys.

The program has been started to protect pregnant women, breastfeeding mothers and children under the age of two years from malnutrition.

Dr Sania Nishtar briefed the prime minister about the features and significance of the program launched in pursuance of the his vision to address the issue of stunting among the children.

The prime minister also interacted with the beneficiary women of the anti-stunting program as the country stood second in the region for stunting with 40 percent of the children facing stunted growth due to malnutrition or other reasons.

In pilot phase, all 33 #EhsaasNashonuma centers have separate desks and rooms for registration, awareness creation, compliance monitoring, check up and anthropometry for the pregnant/lactating women, in addition to an ATM for cash withdrawal. pic.twitter.com/LzMsqoOrxU

The districts have been selected on the basis of prevalence rate of stunting. The establishment of all 33 Nashonuma centers will be completed by end of August.

Four centers have already been set up in Rajanpur, six in Upper Dir and three in Khyber while six will be established in Badin, three each in Kharan and Bagh and eight in Gilgit Baltistan.

An application has also been designed to maintain the health record of the beneficiaries and special registration desks have also been set up for beneficiary women at the centers.

Special awareness sessions would be held for the beneficiary women in their regional languages for what special literature including charts, posters and educational videos have been designed.

The centers would also be equipped with special ATM machines to dispense the amount of stipend through biometrics.