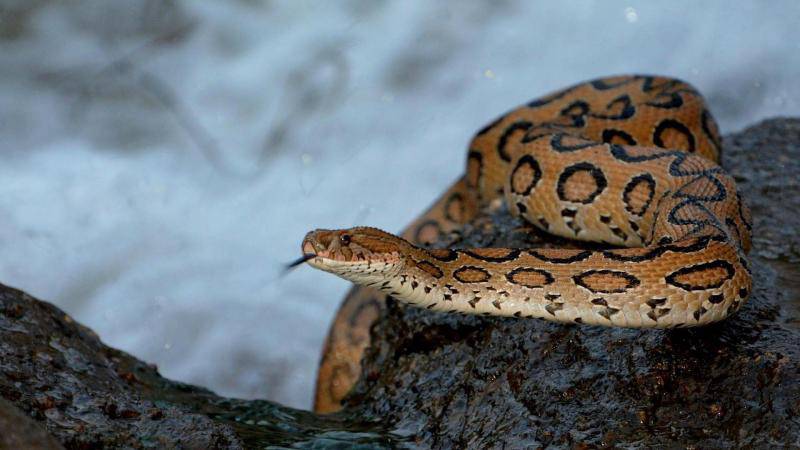 In a bizarre news from the neighbouring country, a man bit a snake to death in the eastern Indian state of Odisha.

Kishore Badra was returning home in a remote village of Jajpur district on Wednesday night after work when a snake bit him on the leg, according to reports in Indian media. Upon switching on his torch, he realised it was a poisonous krait snake.

In order to take revenge, Badra took the snake in his hands and bit it repeatedly. The bites caused the viper to die on the spot. On the other hand, Badra returned home and narrated the incident to his wife.

The news spread like wildfire and in no time the entire village knew of the incident. Badra even exhibited the dead snake to villagers all around, according to media reports.

The majority of observers advised Badra to visit a nearby hospital. However, he refused and instead opted for a traditional healer for checkups and advice.

The healer informed Badra that the snake bite had no impact on him.

BIHAR - In a bizarre incident, a man who was recently bitten by a snake, bit his wife in a bid to die together, as they ...