LAHORE - After revealing the names of the sexiest women in Asia, the UK based newspaper Eastern Eye has now compiled the list for the Top 50 Sexiest Asian Men for 2018! For women list, Pakistani sweetheart Mahira Khan and Sanad Saeed were among the top 20 sexiest Asian women.

This time Pakistani hunk Ali Zafar has made to the top 50 Sexiest Asian men list and he is at number 8 according to Eastern Eye's 50 Sexian Asian men list 2018. 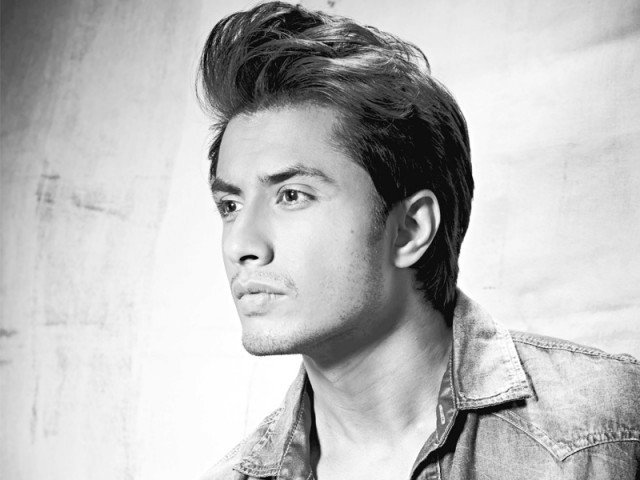 The star is not only popular in Pakistan but has a huge fan following across the border also. Zafar had been a part of many Bollywood movies including Gunday, Mere Brother ki Dulhan and London, New York, Paris.

Apart from being in top Sexiest men list the Huqa Pani singer is being entitled with highest placed Pakistani by the Uk-based magazine:

The Teefa Inn Trouble starlet expressed his gratitude in a tweet saying: ““Thank you@asjadnazir and all the fans who voted. I’ve never considered myself worthy of this but gratitude for your love regardless.”

“Thank you@asjadnazir and all the fans who voted. I’ve never considered myself worthy of this but gratitude for your love regardless.” AZ pic.twitter.com/uulwPnwI8P

This year, Ali Zafar has been the hot favorite for his latest Movie Teefa Inn Trouble. The movie went super hit not only in Pakistan but across the world. Ali Zafar and Maya Ali starrer is now available on Netflix also.