‘Soldiers of Pakistan’ to defend national interests in UK 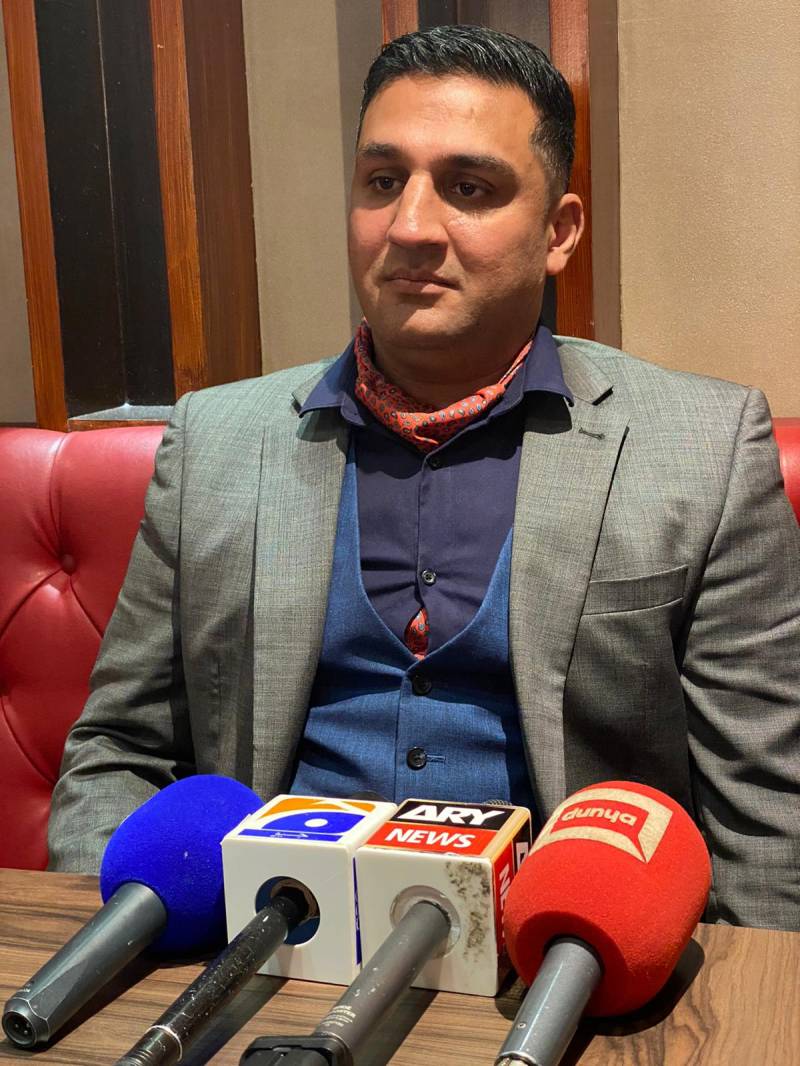 LONDON: A British Pakistani community leader and businessman has launched “Soldiers of Pakistan” organization to defend national interests of Pakistan in UK and Europe after the EU DisinfoLab uncovered a network of over 750 fake news outlets and dozens of NGOs focused at defaming Pakistan through English medium platforms.

Abu Tarab Raja announced here at a press conference that revelations by EU DisinfoLab showed that Pakistan was almost unarmed in the West and needed to counter the negative propaganda pushed against Pakistan’s national interests by the Indian government, directly or through proxy organisations.

He told Pakistani media: “The Soldiers of Pakistan association strongly condemns the fake propaganda and lobbying attempts made by India to discredit Pakistan in the international realm. EU DisinfoLab has uncovered a network of over 750 fake news outlets which facilitated the activities of over 10 NGOs which were embroiled in hostile acts against Pakistan at a massive scale.”

Abu Tarab Raja, who will be the Chairman of Soldiers of Pakistan, revealed that he had instructed a firm to audit activities of Indian elements based on the reveals made by EU DisinfoLab and was shocked to find out the likely amount that was invested by Indian government every month to run its operations against Pakistan.

He said: Our own investigation shows that India was spending at least £2 million a month to run this operation during and this expenditure tripled during activity months in Brussels, Geneva, London, Washington and New York. Although the report doesn’t name the sponsor of the activity out of expediency but the whole world knows that these nefarious activities were funded by Indian government. This has been one of the most well-oiled fake news missions run by any country. Now its for the United Nations, the European Union and the Western governments to take action against India for using their soil to run malicious operations against Pakistan while Pakistan did nothing unethical against India ever at the international level.”

Abu Tarab Raja told the media that the sole purpose for the “Soldiers of Pakistan” association was to protect the reputation and integrity of the country as well as Pakistan Armed Forces.

“There were more than 700 networks in the world which were pro India and were funded by an Indian based organisation. It shows that these networks were created by an Indian based company to defame and destabilise Pakistan. These networks portrayed Pakistan as a terrorist country and condemned the Pakistan army. They did so through paid European parliamentarians and hired actors who will do anything for money,” Abu Tarab Raja held.

Briefing the media about India’s blatant propaganda against Pakistan, Abu Turab Raja confirmed that his organisation was in talks with their legal team and were considering taking legal action against India’s blatant use of malicious propaganda to destabilise and defame Pakistan.

When asked whether Soldiers of Pakistan was in touch with EU DisinfoLab, Abu Turab Raja said: “We will be writing to various legal and political forums to inform them about how an independent European organistaion has taken the mask off the dirty face of India.”

The Website of the Soldiers of Pakistan states: “We understand the challenges that the Pakistani armed forces can face when someone, located in a foreign jurisdiction, tries to defame them. Lots of the social media accounts are registered in overseas countries including the UK that are making defamatory statements about the Pakistani armed forces. This is done for political reasons. We seek to counter such malicious and baseless propaganda.

“Our mission will be getting maximum support by enrolling new members to the association. We will also provide support for underprivileged Pakistanis who reside in the UK to show unity amongst the Pakistani community. Pakistanis from all over the world are welcome to join hands with us for our noble mission – for Pakistan Army.”