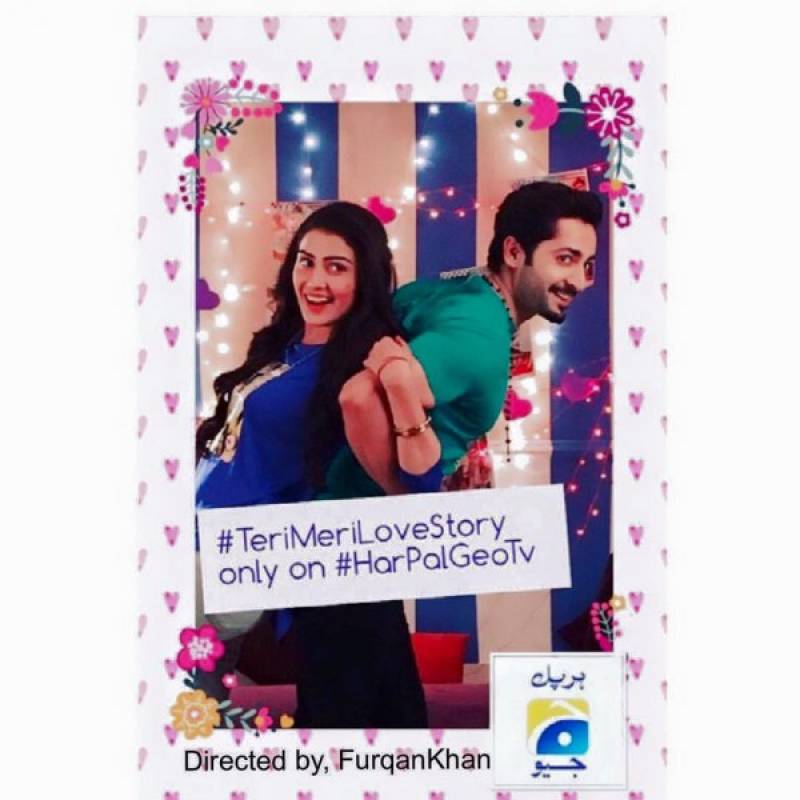 Lahore (Web Desk) - Real life Couple Danish Taimoor and Ayeza Khan will be once again seen together for new Telefilm “TERI MERI LOVE STORY” to be aired on Har Pal Geo on 14th February. This would be the couple first Telefilm together after their marriage last year.

According to the sources, The telefilm story revolves around a girl Sonia (Ayeza Khan) who falls in love with Zaid (Danish Taimoor). Sonia is a crazy girl who loves drama and wanted a love marriage but things doesn’t turn out the way she wants and the rest is for you all to watch this Valentines.

As seen in the pictures, Ayeza is also seen supporting a tom boy look similar to Kajol look as Anjali in hit bollywood fim “Kuch Kuch Hota hai”. We are super excited to see this real life couple once again back on reel and sharing some pictures from the making of telefim “Teri Meri Love Story”. 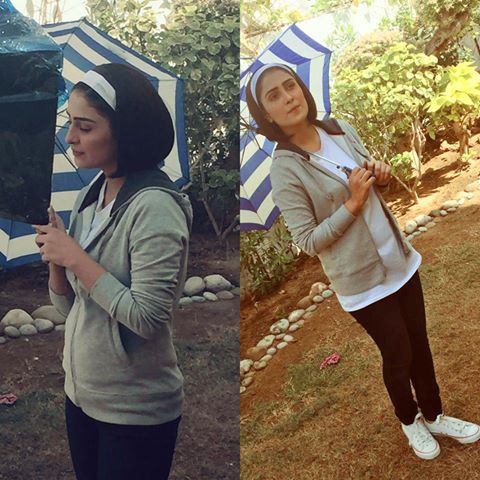 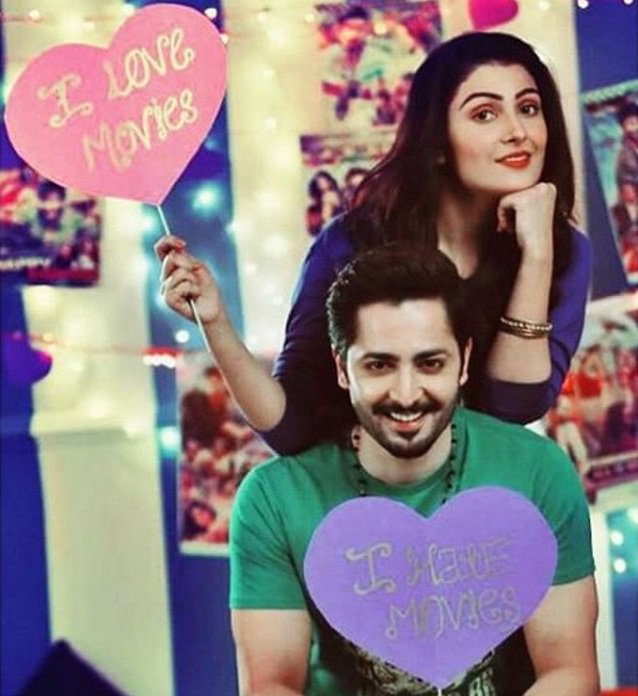