Govt ads case: Ex-PM Gillani to be indicted on Jan 30 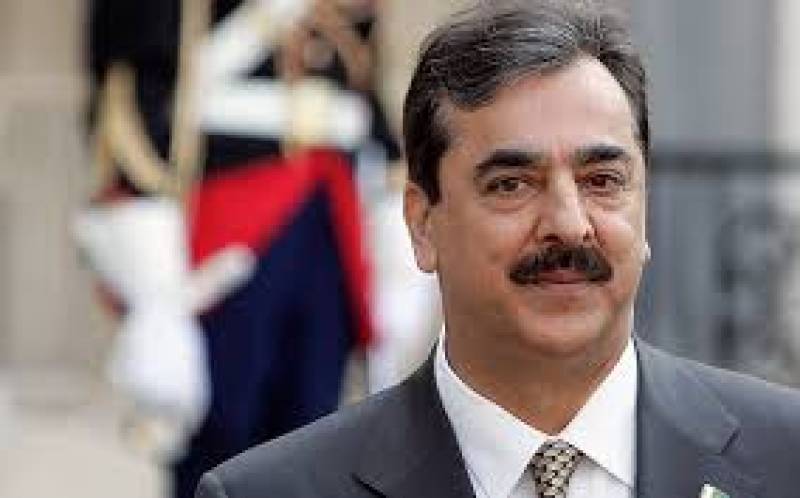 ISLAMABAD - An Accountability Court (AC) Monday fixed January 30, another date to indict former prime minister Yousaf Raza Gillani and others in a case pertaining to grant of illegal tenders of government advertisements in 2011.

The court couldn't frame charges against the accused on this day hearing due to absence of Yousaf Raza Gillani and another accuse Inaam Akber, the owner of the beneficial advertising agency.

AC-II Judge Azam Khan conducted hearing on a reference initiated by National Accountability Bureau (NAB) against the former prime minister and others.

During outset of hearing, NAB prosecutor informed the court that accused Inaam Akber couldn't be produced due to his appearance in a Karachi court in another case.

To a query by the judge, the NAB prosecutor said Inaam Akber was in the custody of NAB.

He informed the court that the former principal information officer Saleem Baig had filed an acquittal plea in this case under the recent amendments in NAB Ordinance.

The court adjourned hearing of the case till January 30, and summoned all accused for indictment.

PPP's leader Gillani was accused of involvement in illegal publicity campaign that allegedly caused a loss of Rs128 to the national exchequer in 2011.