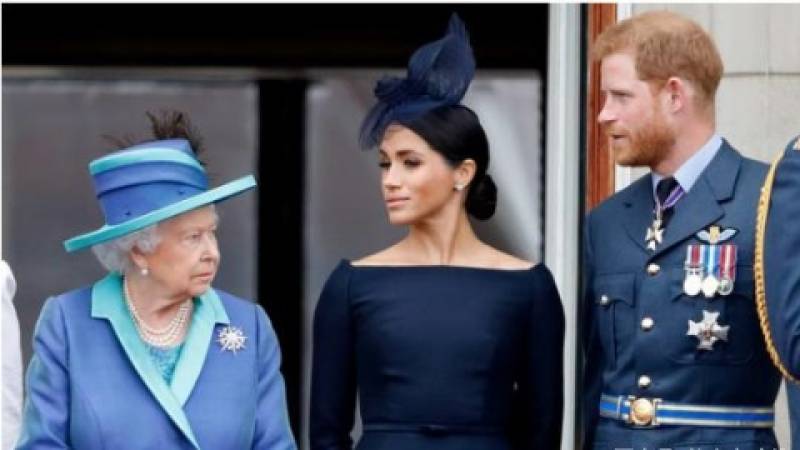 The Queen has summoned Prince Harry, Prince Charles, and Prince William to Sandringham for a family showdown on Monday, palace sources have revealed. Meghan will also join the meeting via conference call from Canada.

Queen Elizebeth II seeks to make key decisions on how the couple fulfil their desire to “step back” from frontline royal duties and become self-sufficient.

Issues up for debate range from how much money the couple will still receive from Charles’s estate, their HRH titles and what commercial deals they can strike.

“The queen has said she wants it done really fast, and that is because she doesn’t want Harry to go off in a huff, I am sure, and not come back,” royal biographer Angela Levin told Sky News. “They want to maintain the link of the family. It would be an absolute tragedy if it was done with a very bad feeling.”

Senior royals were shocked by last Wednesday's announcement that the Duke and Duchess of Sussex wanted to pursue a "progressive new role" and split their time between Britain and North America.

The day after the announcement, Meghan flew back to Canada, where the couple spent six weeks over Christmas with their baby son, Archie.

Harry is expected to remain in the UK while the talks continue and is due to attend an official engagement on Thursday with the Rugby League.