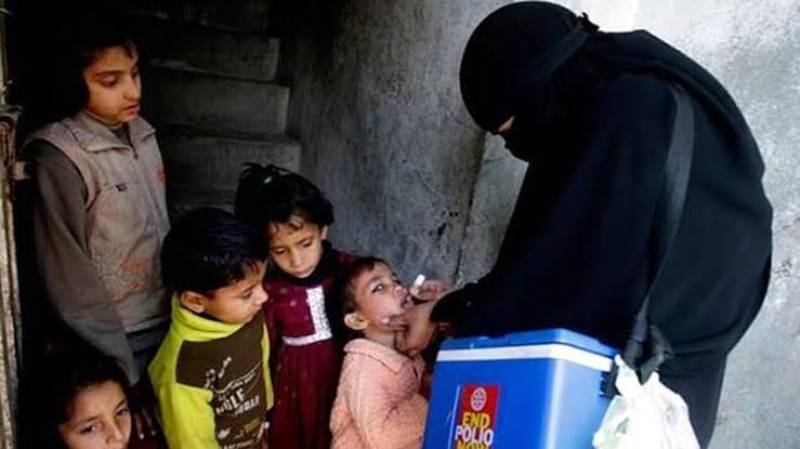 According to Provincial Health Department, the anti polio drive will be launched in the eight districts include Swabi, Buner, Charsadda, Mardan, Nowshera, Malakand, Swat and Mohmand, where more than two million children below the age of five years will be administered anti-polio drops during the campaign.

Seven thousand eight hundred teams have been constituted to administer the anti-polio drops to the children.

Tight security measures have been taken for security of the anti-polio teams.

According to District Health officer Tharparkar Dr Irshad Ahmed Memon 171 mobile teams have been deputed to administer anti polio drops to below five years age children in the nine high-risk Union councils of the district.