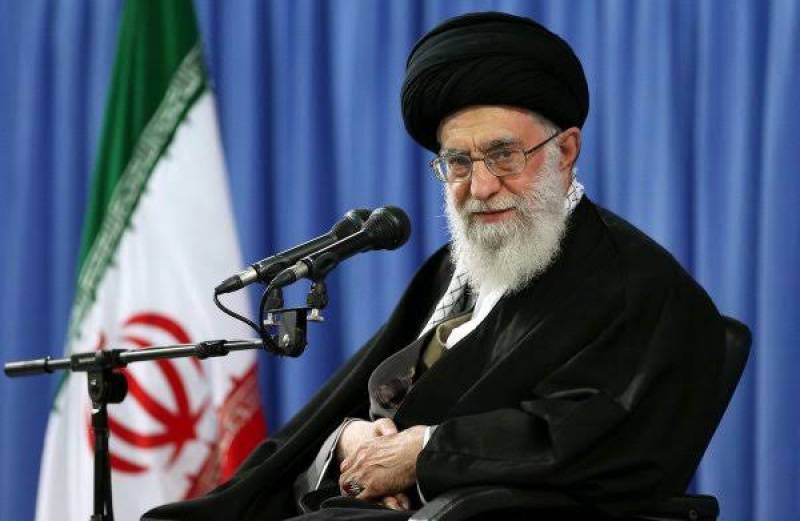 TEHRAN - Iran's supreme leader, Ayatollah Ali Khamenei has called for countries in the region to bolster ties to overcome turbulence caused by presence of United States (US) and its allies.

In a tweet, Khamenei said that the current situation in the region demands strengthening of relations between countries in the region as well as avoiding influence of foreigners.

Iran's supreme leader said that the only way to confront this is to depend on regional cooperation.