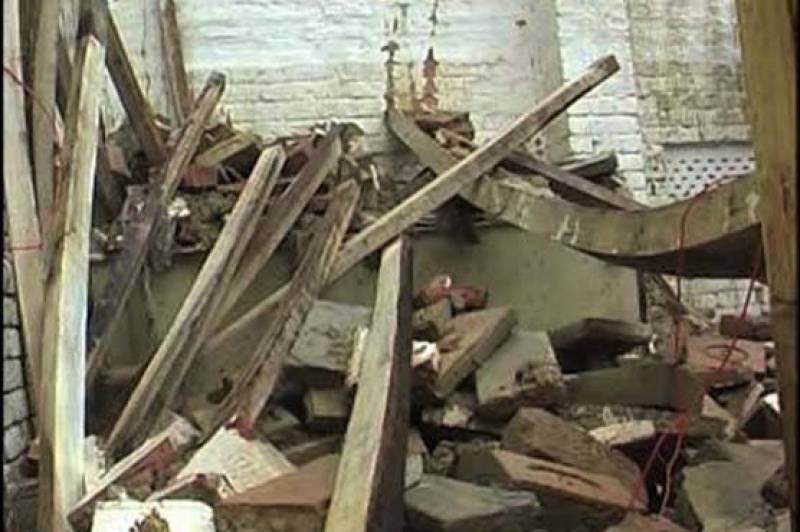 LAHORE - At least five people died and several others got injured in rain related incidents in parts of the country today (Monday).

According to media reports, three of a same family were killed, while five others sustained injured when roof of their house collapsed due to heavy downpour near Daajal area of Rajan Pur on early Monday morning.

Rescue teams recovered three bodies from the debris while five injured were shifted to nearby hospital.

One minor girl died and seven other received injuries in Sukkur. A woman died in Jhang area after roof of house caved in owing to heavy shower.