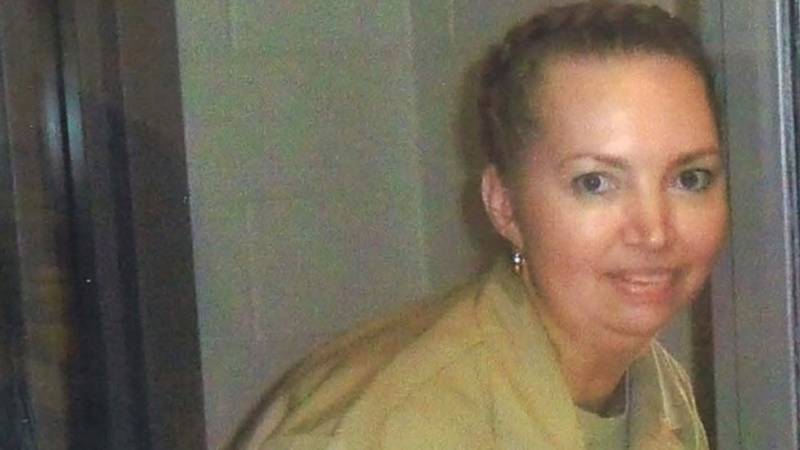 NEW YORK – US has executed a woman on federal death row for first time in 70 years history for killing a pregnant woman to steal her baby from her womb.

Lisa Montgomery, 52, was administered lethal injection on Wednesday and she was pronounced dead at 1:31am Eastern Time (0631 GMT) at a jail in Terre Haute, Indiana, according to the Justice Department.

It said the execution was implemented “in accordance with the capital sentence unanimously recommended by a federal jury and imposed by the US District Court for the Western District of Missouri”.

The execution comes hours after the US Supreme Court gave go ahead to the Bureau of Prisons for it, despite doubts about her mental state, after the government of President Donald Trump pushed for the application of the death penalty.

Montgomery's defenders did not deny the seriousness of her crime, but her lawyer Kelley Henry, in a statement, termed the ruling a “vicious, unlawful, and unnecessary exercise of authoritarian power".

“No one can credibly dispute Ms Montgomery’s longstanding debilitating mental disease — diagnosed and treated for the first time by the Bureau of Prisons’ own doctors,” Henry said in a statement.

Montgomery was convicted in 2007 in Missouri for kidnapping the 23-year-old Bobbie Jo Stinnett and then strangling her to death. The convicted female cut Stinnett’s fetus from the womb. The child survived.

Some of Stinnett’s relatives have traveled to witness Montgomery’s execution, the Justice Department said.