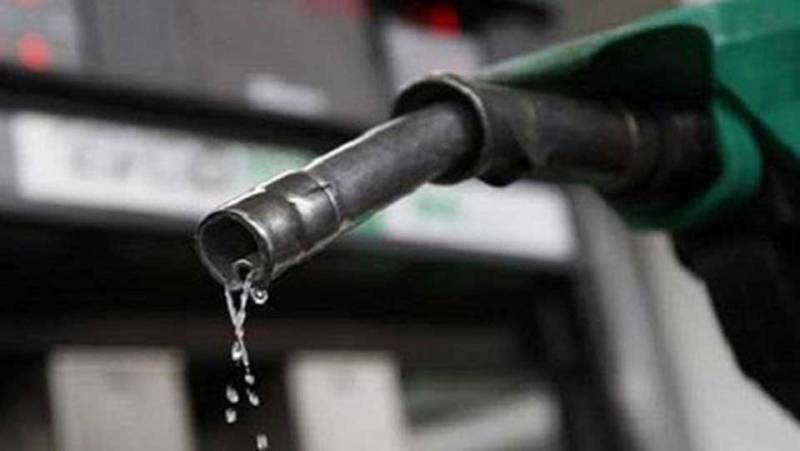 A notice sent by the company’s management to Pakistan Stock Exchange cited that in a meeting held on Thursday, (January 13, 2022) the board of directors had approved the acquisition of a 57.37% stake in Puma Energy in accordance with Sections 96 and 131 of the Securities Act. 2015 and the relevant provisions of the Rule Book of the Pakistan Stock Exchange Limited. 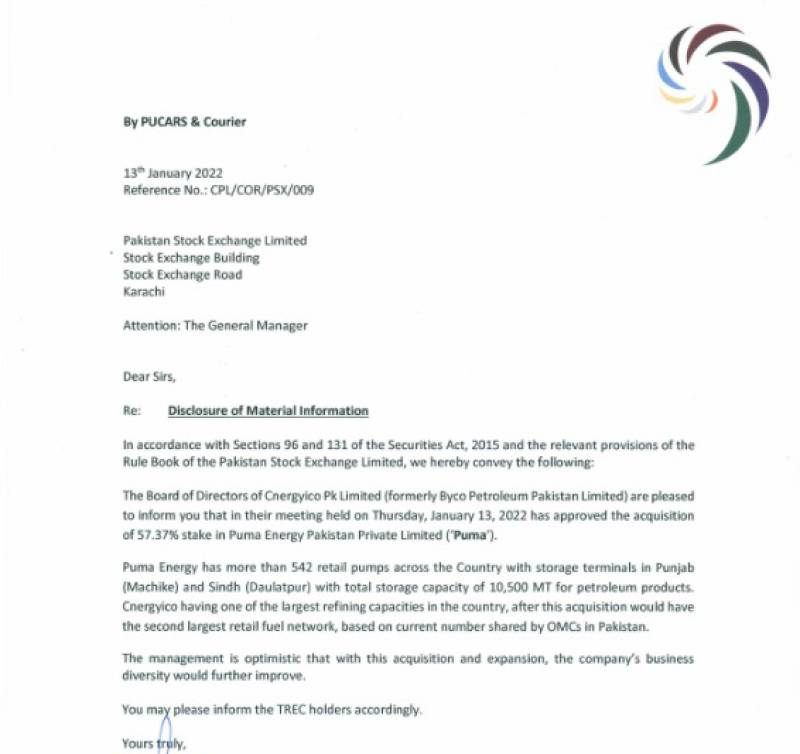 The Singapore-based Puma Energy formed Pakistan unit last month and with controlling major stake in Puma Energy, it will double its retail business and make it among the leading private fuel retailers in the nation amid record gasoline sales.

Puma Energy Pakistan, formerly known as Admore Gas, is a Pakistani oil marketing company that is a subsidiary of Singaporean company Puma Energy and is based in the country’s financial capital Karachi.

Puma Energy has total outlets of around 542 out of which 80 percent are located in the northern region. On the other hand, Cnergyico has a total outlet of 432. Cynergyico Pk Limited is the only oil company in Pakistan in possession of a Single Point Mooring (SPM) located in the open sea off the coast of Mouza Kund Hub, Balochistan.