US dollar hits all time high Rs151 in interbank market 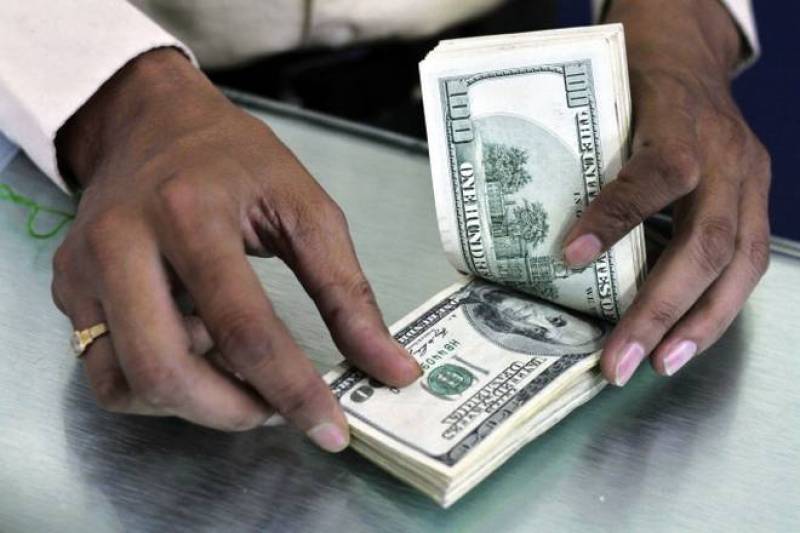 Lahore - The value of the US dollar against the Pakistani rupee touched another all-time high on Tuesday, reaching Rs151 in the interbank market.

The exchange rate of Dollar in interbank soared by Rs1.78 and was traded at Rs 149.65 as compared to the last closing at Rs147.87, State Bank of Pakistan (SBP) reported on Monday.

The rupee is expected to go through another bout of devaluation in the coming days when Pakistan gets the first credit tranche of the $6 billion loan from the IMF.

The sharp downfall in the rupee value has not only disturbed almost all sectors of the economy but has also brought a new wave of price spiral that would not die down despite the government's all claims.