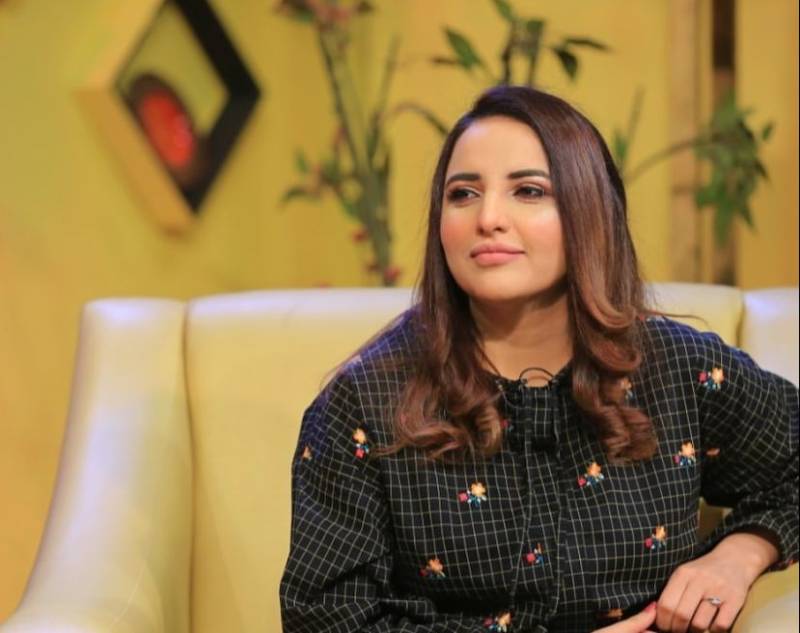 TikTok star Hareem Shah continues to create furore with her unbothered attitude and controversial actions after she denied 'laundering' money in her latest video.

For the unversed, Shah was previously spotted flaunting heaps of currency on social media and then claiming to have taken it on the flight to the UK. After the notice of FIA, the social media star deleted her viral video.

Lately, the 30-year-old was spotted attending a UK 44 office session in London where she made bold declarations. The other people present also shared their opinions regarding the TikTok queen.

Hareem revealed that Pakistan People’s Party's chairperson Bilawal Bhutto Zardari is her favourite politician whereas she is not scared and has faith in the Almighty.

"I have never been scared of my family members even though they all have always been against me but that never made me adopt any feelings of fear. If your intentions are right, you will never be defeated."

Earlier, Hareem Shah denied any wrongdoing after her video with a huge pile of foreign currency prompted a federal investigation into suspected money laundering.

LONDON – A Pakistani social media celebrity has denied any wrongdoing after her video with a huge pile of foreign ...