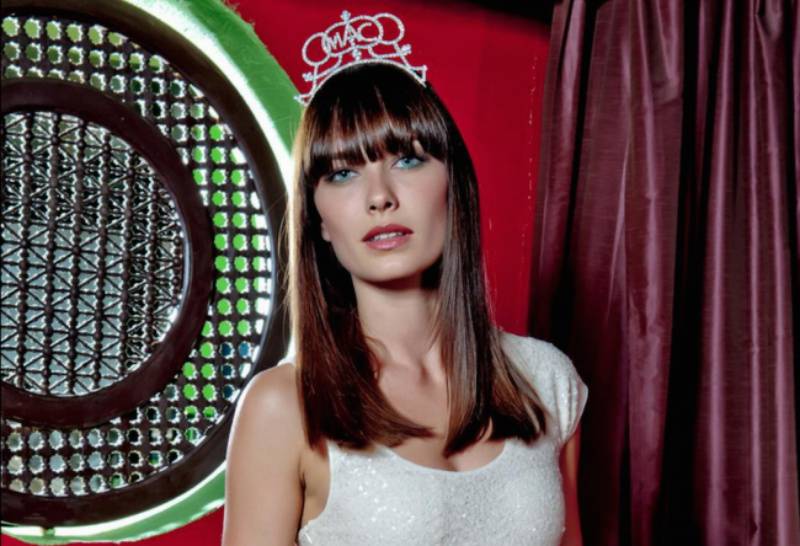 VIENNA (Web Desk) - Former Miss Austria Ena Kadic has died from injuries sustained during a mountain fall while jogging in her home state of Tyrol.

The 26-year-old had been in a critical condition after plunging off the side of the Bergisel mountain near the city of Innsbruck on Friday. 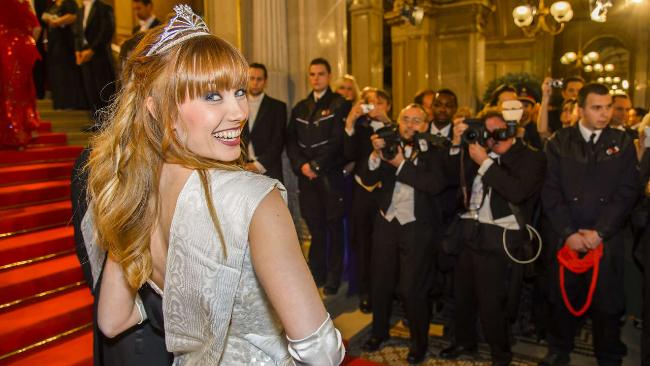 Shortly after hitting the ground, Kadic managed to call her brother and inform him of the accident before losing consciousness, the Emirates247 reported. 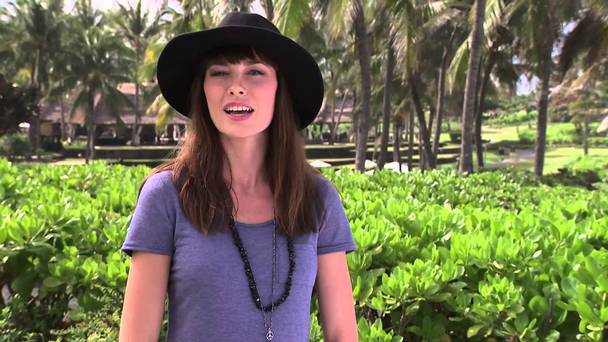 She was rescued by helicopter and taken to a hospital in Innsbruck, where she succumbed to her injuries on Tuesday morning. 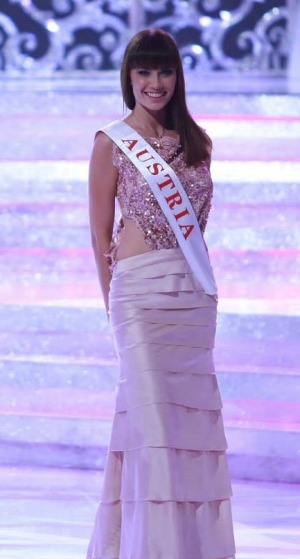 The exact circumstances surrounding the accident remain unclear, but police said the 2013 beauty competition winner was an avid runner who knew the area well. 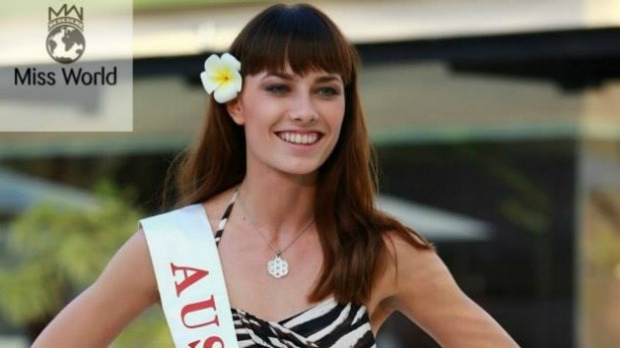 Some 115 people died and 2,385 were injured between May and September in the Austrian alps, according to latest statistics.