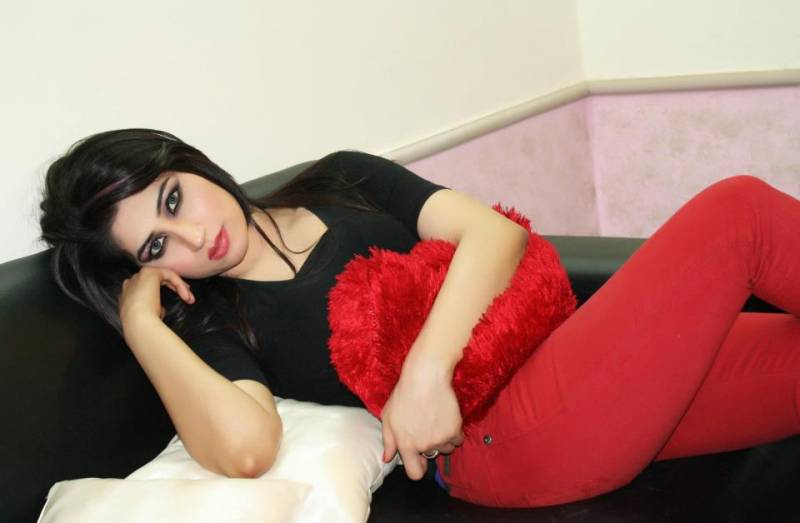 LAHORE (Staff Report) – A man, hailing from Kot Addu, has claimed that he got married to internet sensation Qandeel Baloch in 2008 and also has a son.

Aashiq Hussain, former husband of Baloch, on Wednesday, told the media that he married to Qandeel, whose real name was Fouzia |Azeem, in 2008 and she gave birth to a baby boy in 2009. Aashiq also claimed that was a love marriage, adding that he still have letters which she wrote with her blood. 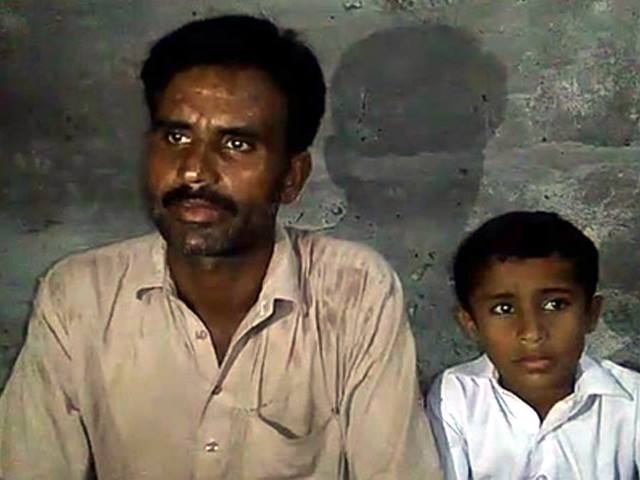 “Qandeel had always wished for a massive bungalow with a luxurious car and always demanded it from me,” says Aashiq Hussain claiming to be Qandeel’s husband. 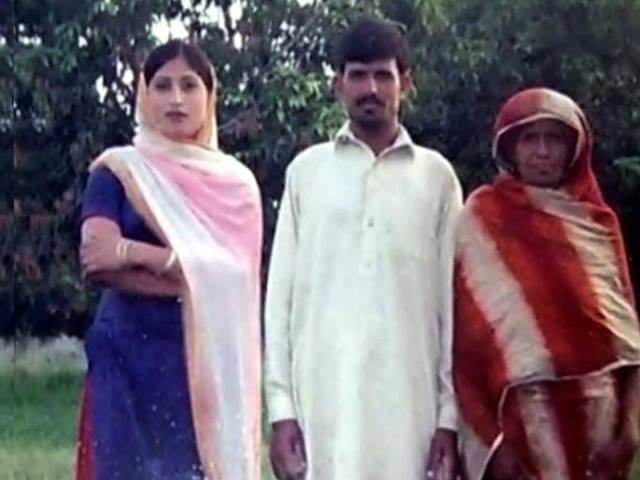 “My husband used to beat me up,” Baloch said.

Meanwhile, Qandeel admitting she was indeed married and even had a child from her marriage to Aashiq Hussain, adding that it was a forced marriage.

Daily Pakistan has also revealed that Qandeel Baloch’s real name is Fouzia Azeem and she hails from one of the most backwards areas of Dera Ghazi Khan, called Shah Sadar Din – a far cry from the glitzy city of lights (Karachi) that she says she is from. 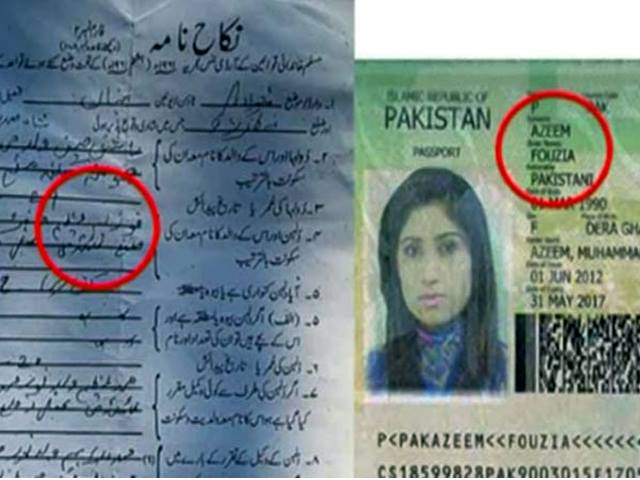 Back in 2003-04, when she was still in the eighth grade, she fell in love with a boy and they both decided to elope together. Unfortunately, the day Fouzia fled her home the boy she was in love with ditched her.

This betrayal marked a turning point in the model’s life who then decided to become completely self-reliant in life. 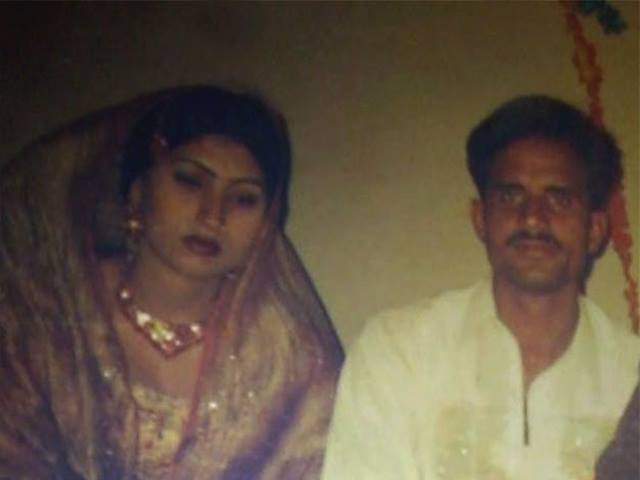 She joined a bus transport company as a hostess and braved the grim challenges of life. Back then, she was reportedly in touch with her family. However, she later decided to move on with her life and joined show business with a new name Qandeel Baloch.

In 2007, she went to South Africa to earn money for herself. She later worked in the Middle East and various European countries before opting to return back to Pakistan to work on her acting skills.