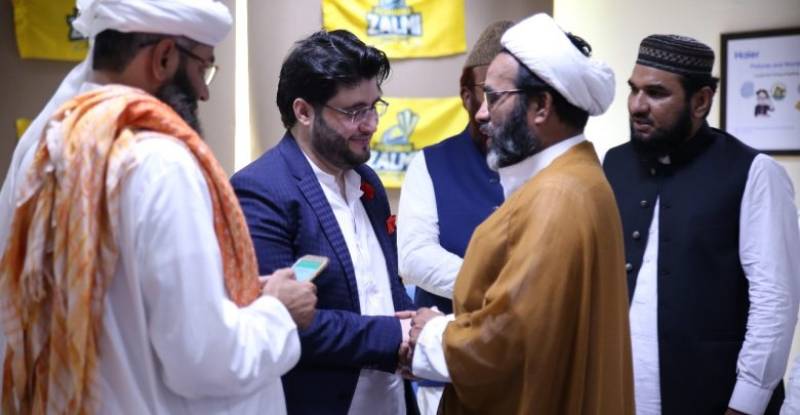 "The main aim of this league is to promote peace and interfaith harmony among the youth," Chairman of Peshawar Zalmi, Javed Khan Afridi said here on Friday.

"After launching Pakistan's first school league and the Global league, Peshawar Zalmi will be holding "Madrasa Cricket League" in collaboration with the Zalmi Foundation and the World Council of 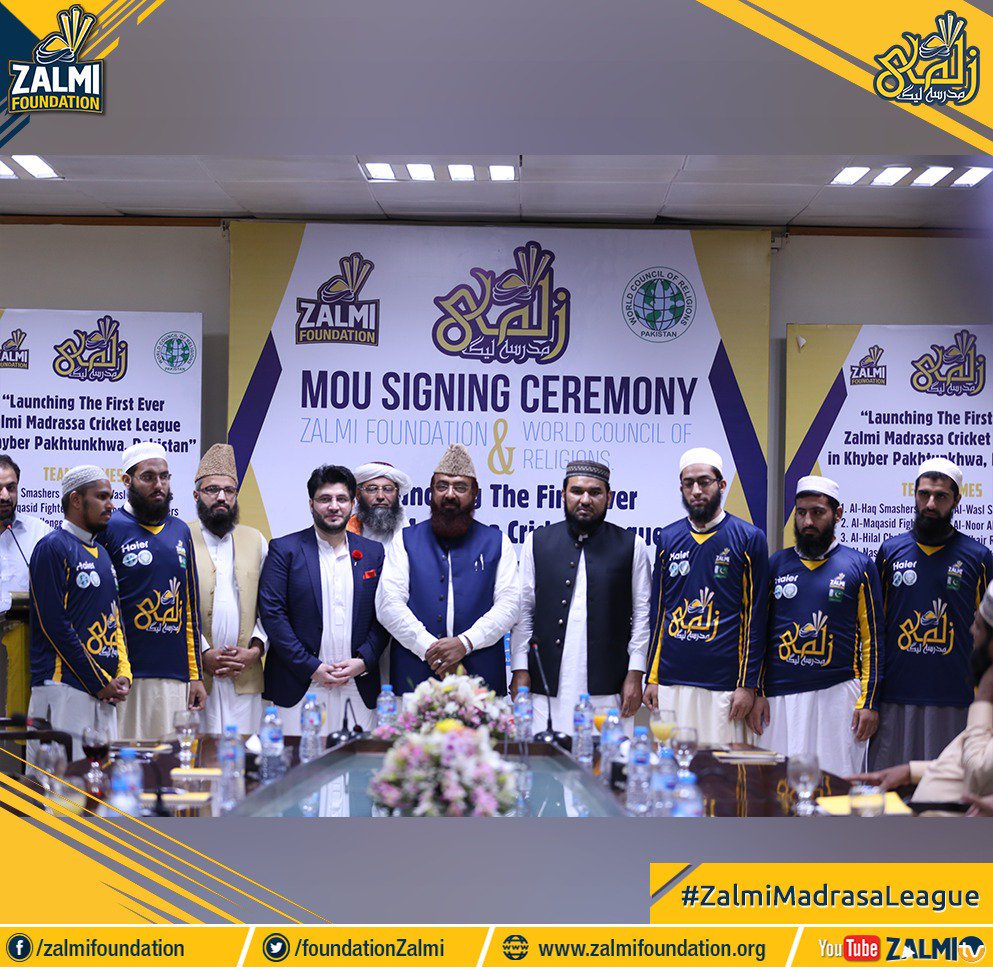 The first phase of Madrasa league will be played in Khyber-Pakhtunkhwa (KP) with 10 teams taking part.

With the launch of another innovative cricket league, Peshawar Zalmi has proved that it is not only a cricket franchise, it is a long-term ideology built on the foundation of promoting sports in the region and to empower the youth of KP through the initiatives of Zalmi Foundation.

He said, "Through sports, the message of peace and prosperity can be spread throughout the world."

Through this league, the students of madrasas will be diverted towards cricket and with this, they will also be exposed to religious conferences that will help them in enhancing their knowledge, Javed Afridi said.

After phase one in KP, the league will be spread throughout other provinces of the country where there will be a final between the best madrasa teams.