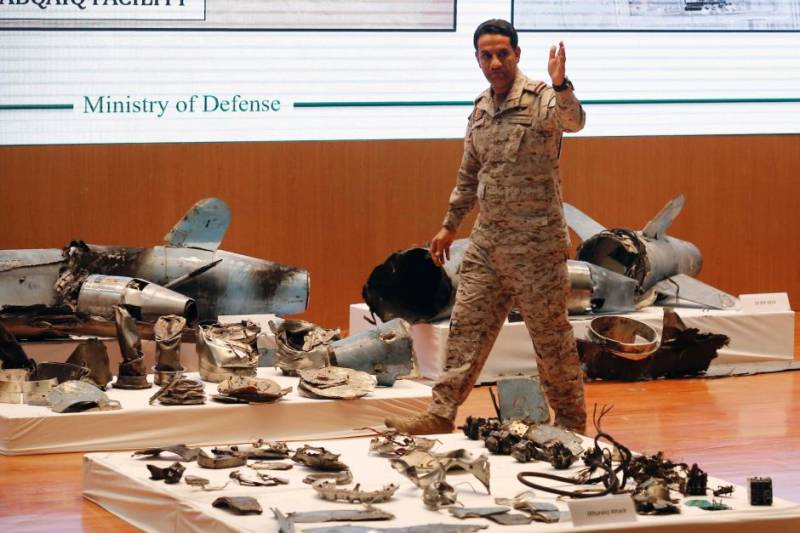 RIYADH - Saudi-led coalition forced destroyed six drones loaded with explosives and two ballistic missiles, launched by the Houthi rebels in the direction of Saudi Arabia on early on Monday.

According to the official Saudi Press Agency, Col Turki al-Maliki said that "The joint coalition forces have managed to intercept and destroy two ballistic missiles, fired by the Houthi terrorist militia in the direction of the kingdom, intentionally targeting residents and civilian facilities".

Since March 2015, the Saudi-led Arab coalition, working in cooperation with Hadi's forces, has been conducting air, land and sea operations against the Houthis, who control the capital of Sanaa and large areas in northern and western Yemen.