WHO experts in China for coronavirus source research 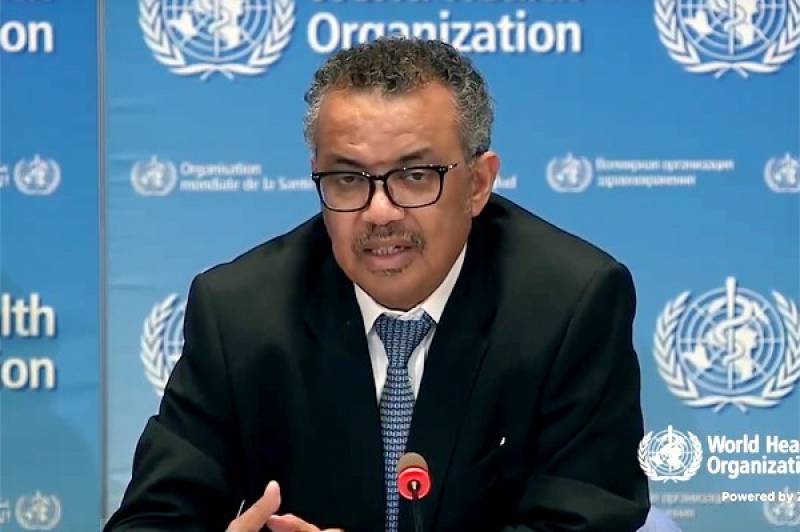 BEIJING – Two experts from the World Health Organization (WHO) have arrived in China for research on the source of the new coronavirus, China’s Foreign Ministry spokesperson Hua Chunying confirmed on Monday.

The two experts will cooperate with Chinese scientists and medical experts and discuss related questions, she said during her regular briefing. She however did not provide details on the experts’ itinerary in China.

Hua informed that the world health body also believes that to trace to source of the virus is a continuous and developing process, which may involve multiple countries and regions.

She said that experts of WHO will conduct similar inspections in other countries and regions as needed.

At the end of last month, WHO director-general, Tedros Adhanom Ghebreyesus had announced to send a team to China as part of a search for the source of COVID-19 saying, “Knowing the source of the virus is very, very important.”

Scientists have speculated that the virus jumped from animals to humans, possibly in a market in Wuhan, after the outbreak in China was reported in December 2019.

However, recently, traces of the virus have been found in France and Italy, while in Spain, researchers found positive samples of COVID-19 in sewage water collected in March 2019.

It is the second time this year the WHO has embarked on a mission to China after sending a team in January where they met with public health officials to learn about the response to the cluster of cases that had been reported.