Saudi cinemas to show 'The Message´ four decades after ban 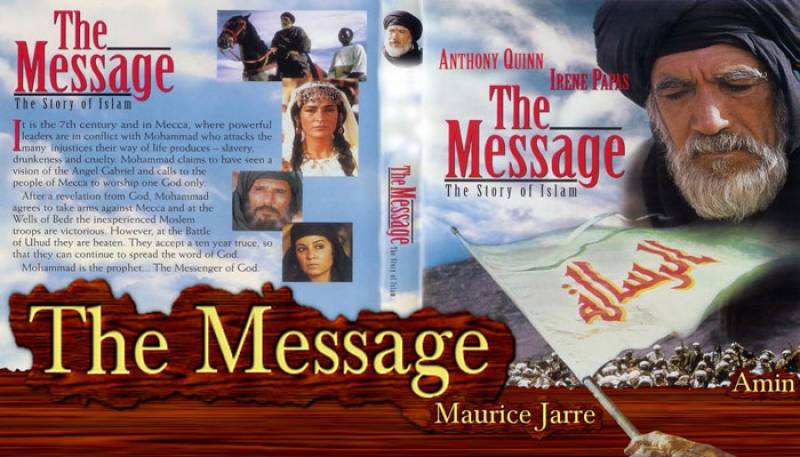 JEDDAH-  "The Message", Syrian-American director Moustafa Akkad´s epic film about Prophet Mohammed, will be screened for the first time in Saudi cinemas on Thursday -- four decades after an initial ban.

While sharing his happiness Director Akkad's son said "Knowing that there were so many difficulties, now that they´re showing it in the theatres I couldn´t be happier".

The 1976 film has been widely-watched in the Arab world since its release. But it was banned in the land of Islam´s holiest sites and boycotted by conservatives for its depiction of the prophet and his companions.

The movie was banned not only in Saudia Arab but also in many other neighboring countries.

Saudi theatres will now screen a restored version of the 1976 epic, produced from the film´s original negatives.

"Even if you've seen the film, you've never seen it look this good," said Akkad´s son.

He further said that "The late director always intended it to be a big-screen event. And that´s the way to see it".

Profits from the screenings will support a scholarship fund for filmmakers from the region to study at Moustafa Akkad's alma mater, the University of Southern California.