After 20 years, Yahoo Messenger to shut down on July 17 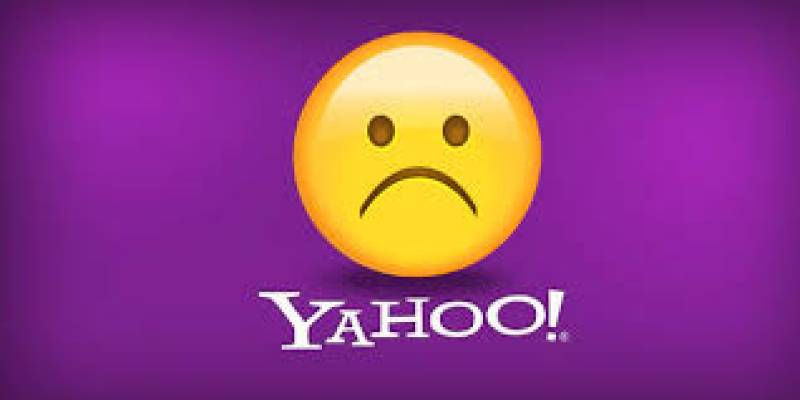 NEW YORK- This year, Yahoo will be putting to rest its instant messaging app Yahoo Messenger on July 17. 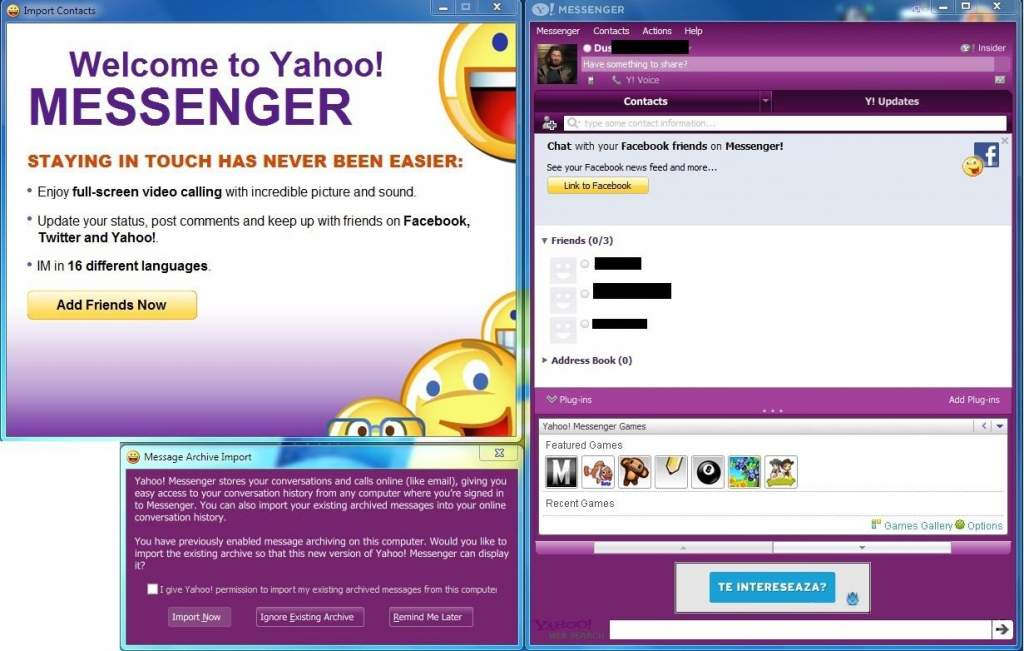 Those who will be still clinging to the ages-old messaging service will be redirected to the new group messaging app Squirrel. Users will have six months to download their chat history. 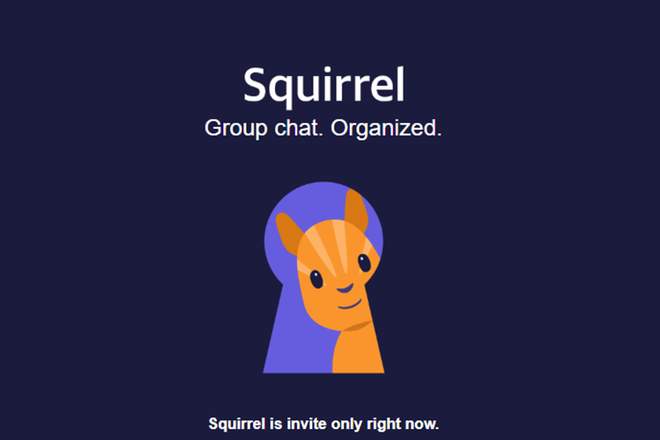 Probably the decision is being made after the company had suffered one of the biggest hacks ever in 2013, though this information wasn’t revealed until 2016. At the time, Yahoo said the stolen data may have included names, email addresses, telephone numbers, dates of births and hashed passwords.

Initially, Yahoo said around one billion accounts were affected in the data breach, though this was later chalked up to three billion, which means every single email account at Yahoo was compromised.

The security breach knocked $350 million off the sale price of the company to Verizon.

The company has been beta-testing Squirrel since last month. It will be open to the public when Yahoo Messenger shuts down.